2015 foresaw great developments in the arena of gaming. In the wake of technical failures like Assassin’s Creed: Unity due to lack of optimization on PC, the gaming industry rolled out marvels like Dying Light and Batman: Arkham Knight. What’s important is the ones that are to come yet. Here are the top 10 beauties to look out for during 2015-16. 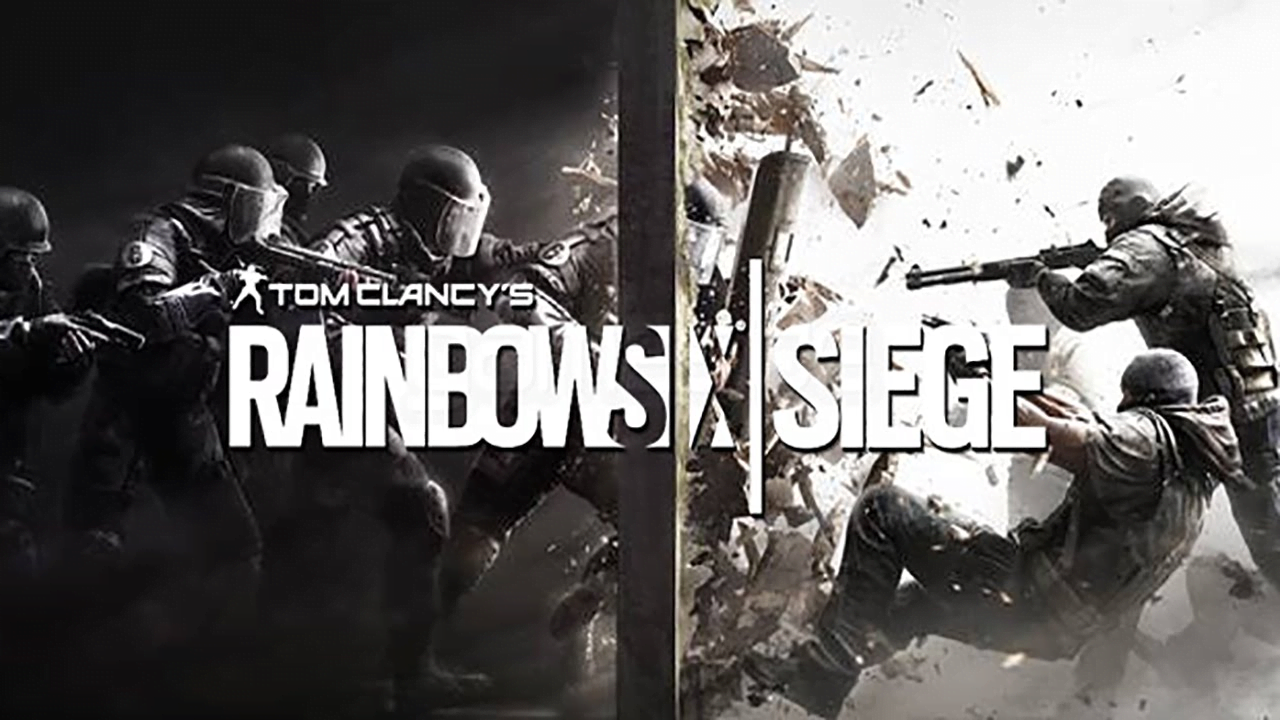 Rolling out 13th October, dev Ubisoft made a difference using their AnvilNext game engine, contrary to Epic’s Unreal Engine used in the predecessor Rogue Spear. Heavy emphasis of environmental destruction and co-op is being put. Might be a turning point for the dying series. 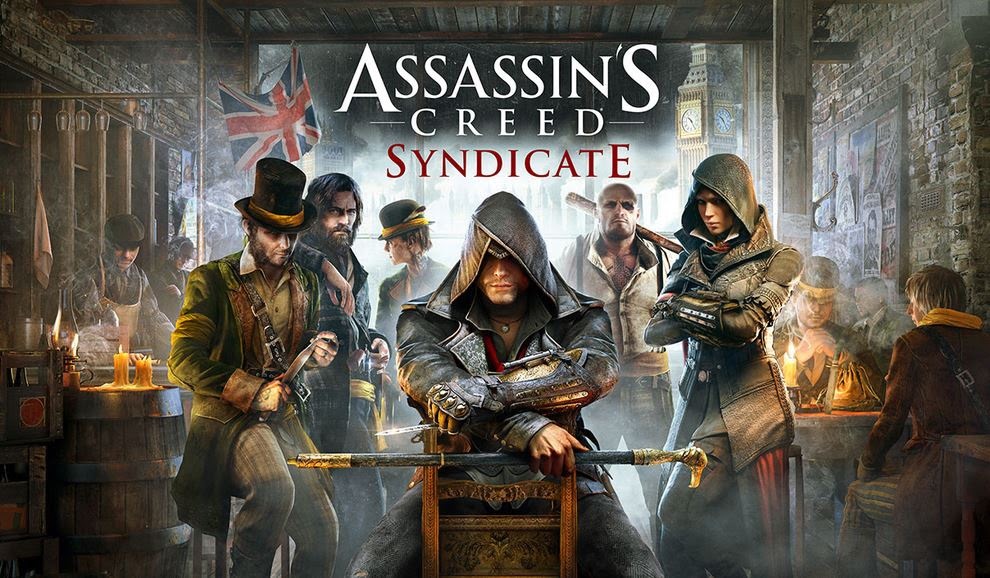 Tears were shed by PC gamers to see the failed optimization of Unity. To heal the wounds of 2014 and the nuisance made by Rogue after it, Ubisoft Quebec added new travel mechanics, combat and stealth movements to the game. And thank God, no multiplayer! Get ready to delve head first into the Victorian age. “More tea, vicar?” “Yes, on 23rd October.” 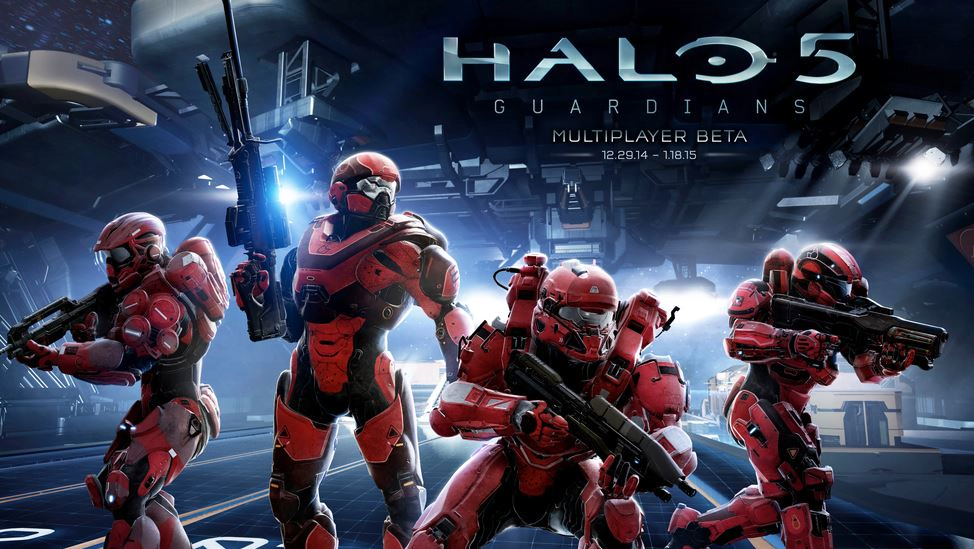 All the hype about the missing split screen, aren’t we all glad Master Chief is back? But sadly 343 won’t reveal Master Chief’s face. The hardened battle veteran is camera shy. Good news is the Reclaimer story line has been expanded. Bad news. Master Chief went missing so Locke has to look for him. Hunt starts 27th October.

Not sure how Bethesda claims Fallout 4 is going be a bigger hit than Skyrim, we’ll surely find that out on 10th November. 50 base guns, over 700 modifications, switchable FPS and TPS aiming, base building. Only you’d need more is a girlfriend to live along with. But then what’s the post-apocalyptic fun in that?

Starcraft II: Legacy of the Void 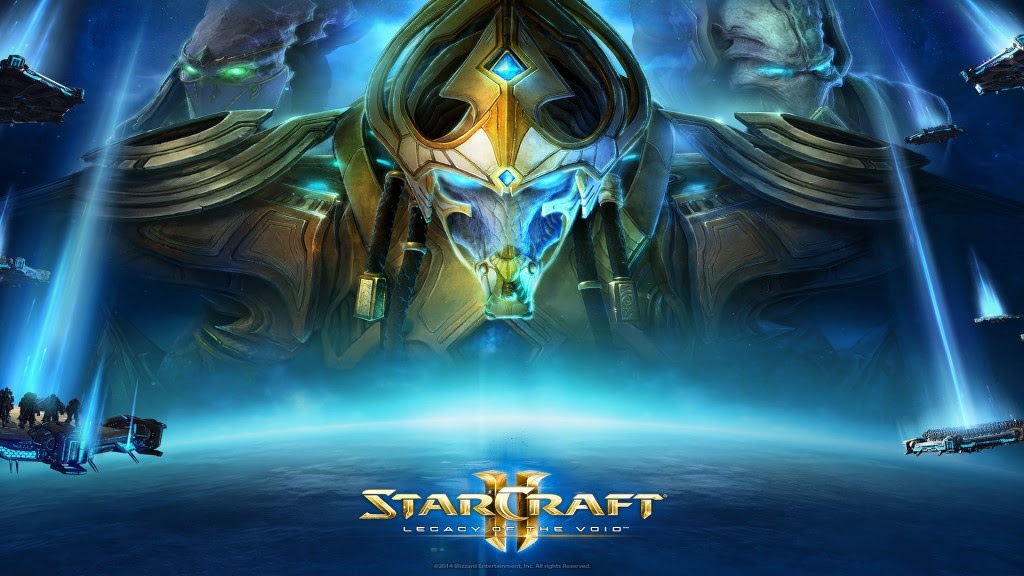 A planned stand-alone expansion pack to Wings of Liberty, this is the third part to the Starcraft II trilogy planned by Blizzard Entertainment. Additional units and multiplayer changes will be seen and Artanis is the main character. So much win! Protoss species is the main focus in this installment. Pre-order soon, it is set to release around December 2015. 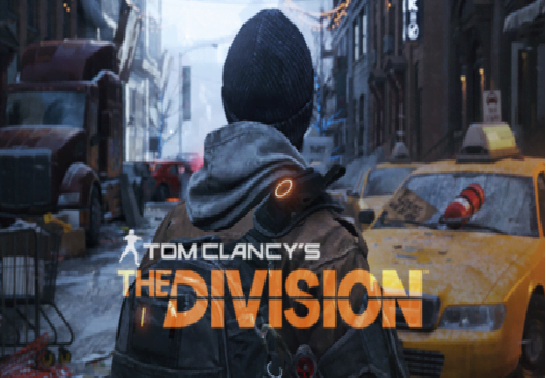 Set to release in 2016, The Division promises to offer the open-world experience which Ubisoft claims has never been seen before. The game is set in the scenario where the world is divided into small militia group. So basically everyone and no one is a dictator. Sweet. The Division will take up a chunk of your rig’s performance so get started on those upgrades. 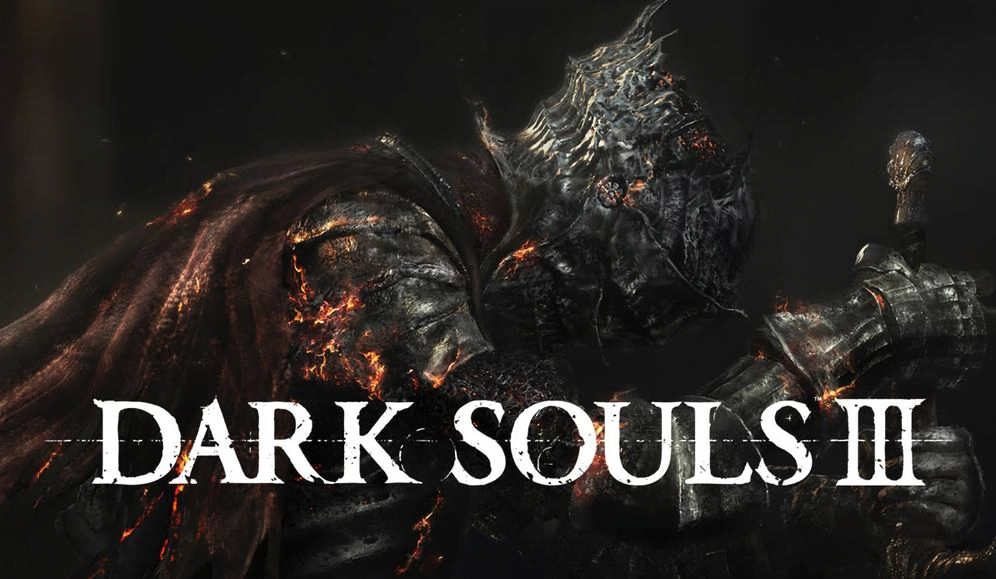 4th addition to the Souls series, FromSoftware promise a faster, smoother and bloodier experience. This action RPG is set in TPS, like its predecessors, and the gameplay design follows closely from Dark Souls 2. Added multiplayer events but removed Agility aspect. No agility, wai yu do dis, Hidetaka Miyazaki? A notable addition is the “Ready Stance”. More damage obviously. We all saw that coming. 2016 awaited. 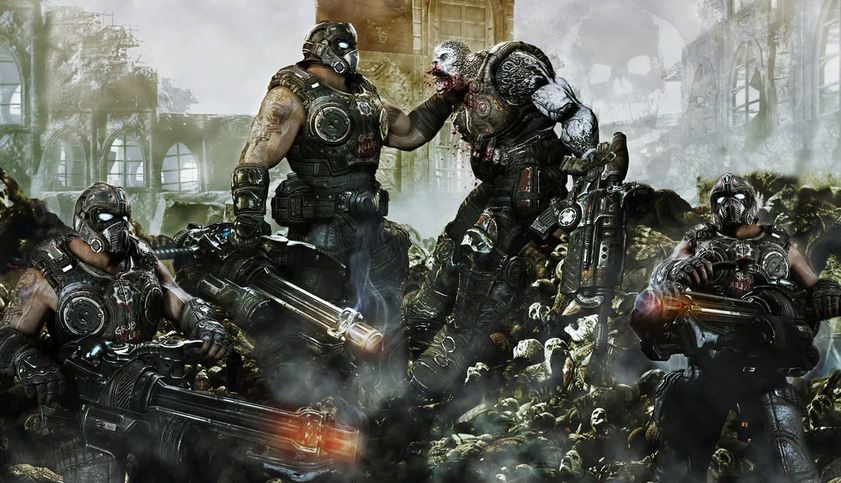 Change of name of Black Tusk Studios to The Coalition (fancy!) will be followed by the direct sequel to Gears of War 3. 5th series and 4th in the main, this one’s not for Xbox 360. Sorry boys. Not much has been revealed about this development than the employing of a new game engine. So let’s wait for it in 2016. Charge up them chainsaws on your lancers. 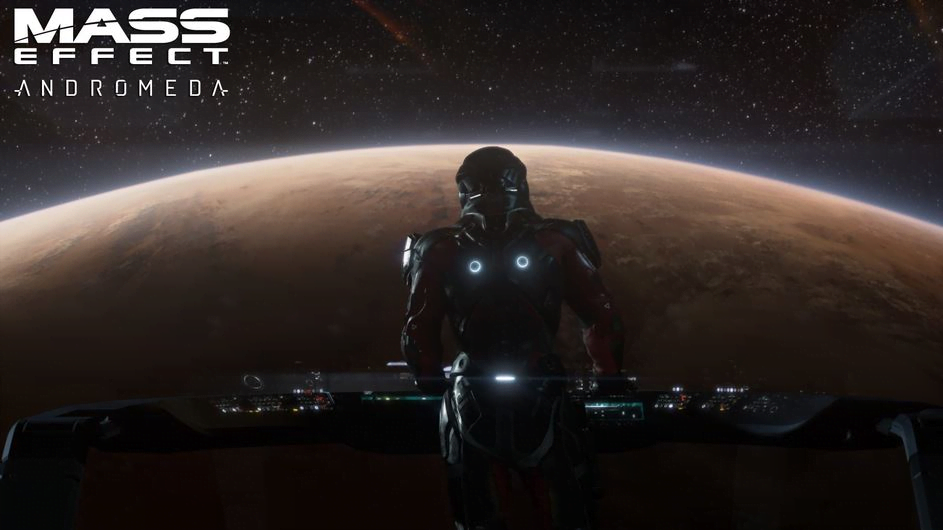 This beauty comes out in December 2016, and is being termed BioWare’s finest yet. Like Dragon Age: Inquisition, ME: A will use DICE’s Frostbite 3 engine. The game itself will not have Commander Shepard. Boogers. The events of this game take place after the events of the first three Mass Effect games, in the Andromeda galaxy. Players can now choose their character to be male or female. Girls might play games now, maybe. 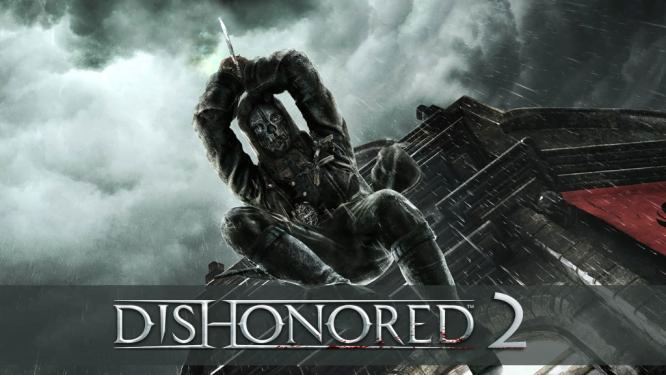 This is what I’m most excited about in 2016. Arkane Studios + Bethesda Softworks + stealth = take my money. This direct sequel to Dishonoured might hit Windows, PS4 and Xbox One in the first or second quarter of 2016. “15 years after The Dunwall Plague, the Empire begins to plunge into chaos after Empress Emily Kaldwin is suddenly dethroned by an ‘otherworldly usurper’, and becomes an outlaw to society. Determined to claim it back, Emily follows the steps of Corvo Attano in becoming an Assassin, in pursuit of claiming her title and restoring power to what had been lost.” Woah. Now that’s something, Wikipedia. Thanks. The game will run on Bethesda’s new internal “Void” engine based on id tech 6, as opposed to Unreal Engine 3 in the predecessor. Hype!

Don’t forget to Subscribe us for more such Tech Posts and other tips related to Android, iOS, Windows, Mac, Linux and stay tuned for latest technology news, Updates fromTechposts. You can also connect with us by following us on Facebook Google+ and  Twitter.