Gmail is one of the most popular and free email service that is being used by a majority of internet users. There’s a lot of effort behind the scene that keeps Gmail’s services online. But in spite of that, once in a while there are a few outages which render Gmail unavailable in some part of the world. Most of the time Google’s response time has been pretty fast and the services get restored in time with minimum downtime.

But in spite of all the infrastructure that goes into keeping Gmail online, the chances of an future outage cannot be ruled out. So just in case Gmail suffers through a downtime in the future, here’s an alternate method of accessing your Gmail account using Google Chrome. Additionally you can also use this method to access Gmail when you don’t have internet access.

Here’s how you can access gmail offline on Google chrome

Contents hide
How to Access and Use Gmail Offline in Google Chrome
What's Your Reaction?

How to Access and Use Gmail Offline in Google Chrome 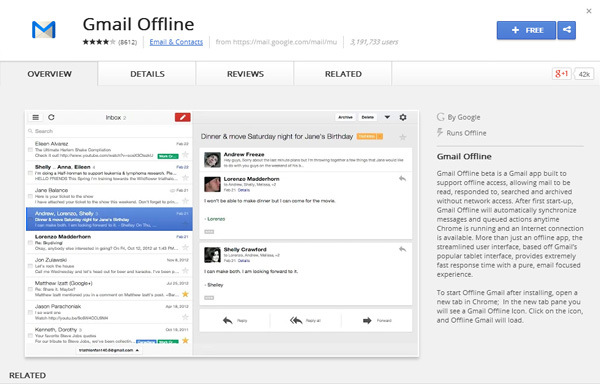 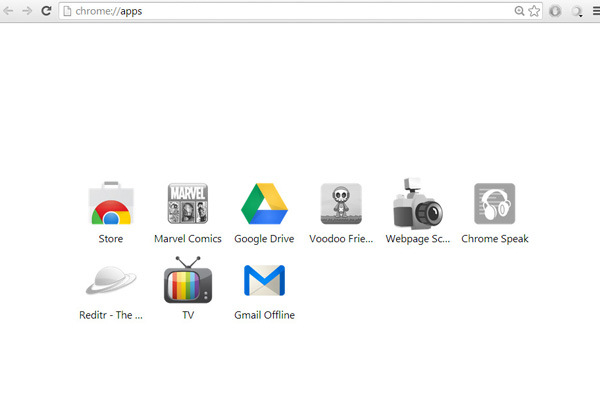 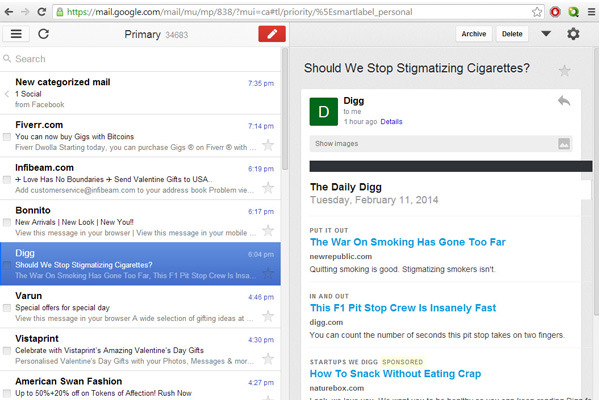 To change the time period from which emails are downloaded on your computer, click on the Cog icon and select a value from the Download mail from the past dropdown option. That’s it and now you will be able to access your Gmail account even if you don’t have an active internet connection or in case Gmail is down. 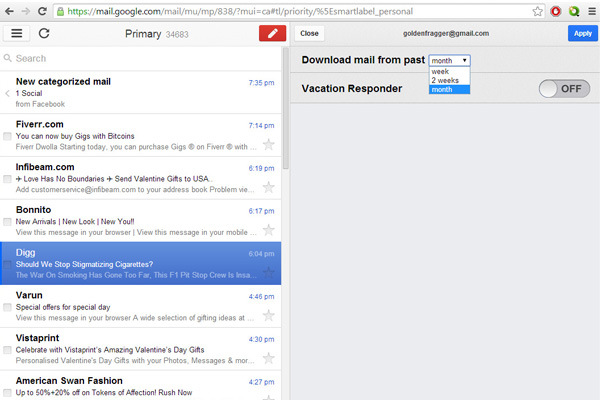 The next time you want to access Gmail offline. You can type in ” Chrome://apps ” in the search bar to access the chrome apps menu and then select the Gmail offline app to access your emails offline.

Watch this Video Tutorial Below…..