Now you can download Android Apps from Google Play Store, directly on your PC with Evozi. There could be few reasons why you want to download the Android apps to your PC then directly onto your Android device. 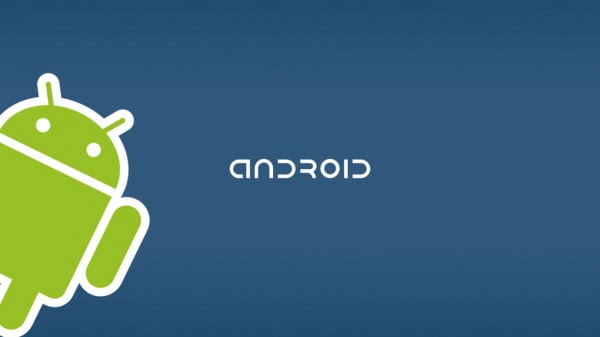 An Android app developer, offers a one-click online APK download app that lets you download the APK installed of any Android app that’s listed on the Google Play store. The downloader app can be accessed at apps.evozi.com.

Since the APK files are directly fetched from the Google Play Store, it’s unlikely that the Android App will be infected with any malware. Also, to prevent app piracy, the APK downloader only lets you download free apps and games from the Google Play store, not the paid ones.