Installing Android on PC was a dream a few years ago. However, there are many that still wants to install and run the latest version of Android on their PC. Besides, Android as an OS for PC is especially good for the old laptops. I had an Acer AO Happy series laptop powered by an Intel Atom Processor (Single Core 1.8GHz) bought in 2010. It struggled to run Windows 7 or a Linux version. Therefore, It was discarded a few years back but then recently I decided to make it usable again. How? By installing the fresh & stable Android OS. 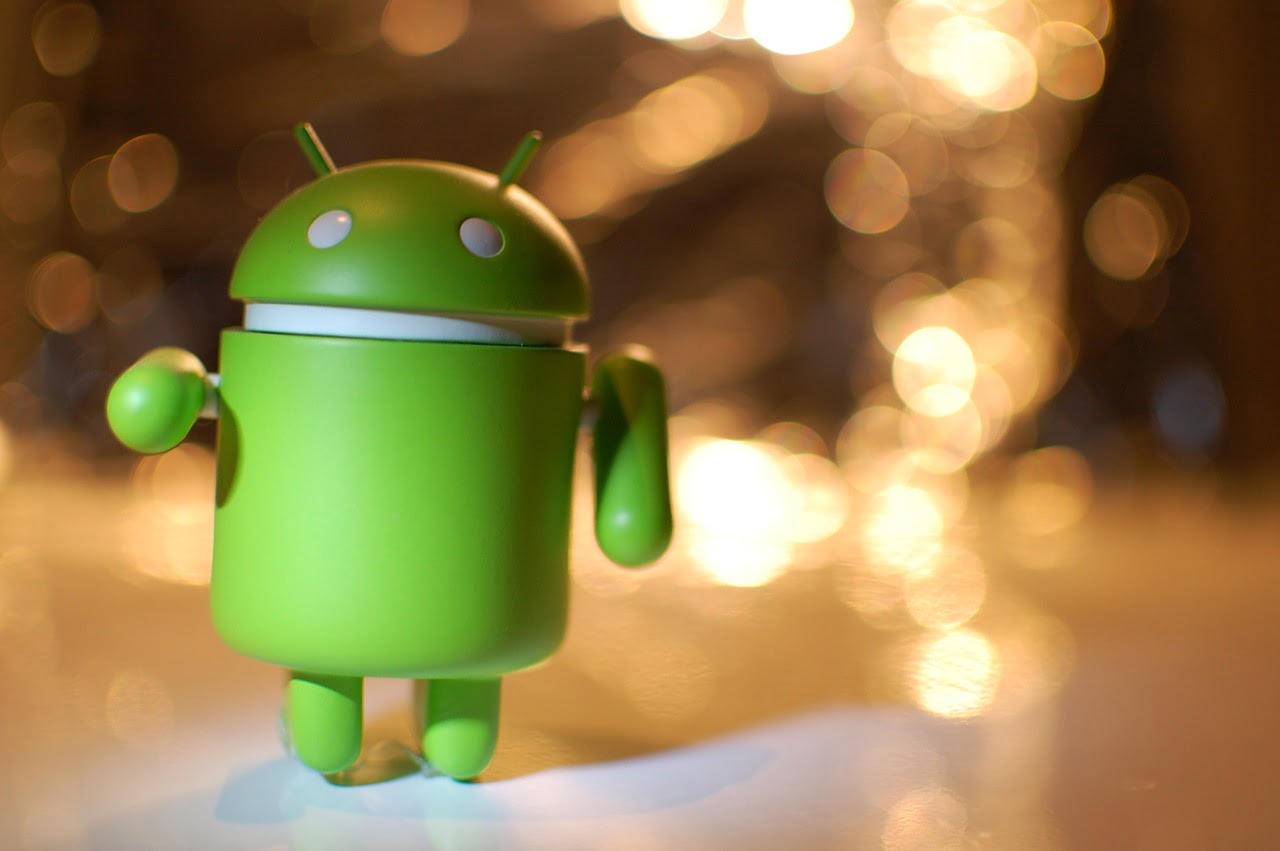 Today, Android OS has been developed to be run on a PC just like Windows. The interface and design of ‘Android as a Desktop’ are mostly similar to Windows and thus, it won’t take you long to get along with it. In fact, most people find it too familiar and use it like a pro from the first start. So without any further discussion, lets head directly to the installation process.

There are two different Android versions available for installation on an X86/x64 powered laptop or PC.

Based on your choice you can choose any. Best thing, you can actually test the Android OS on your PC before actually installing it. This will help you decide whether you truly want to install the Android OS or not. It will also help you find out if your hardware like WiFi, Bluetooth, Sound, brightness control, etc. is working or not.