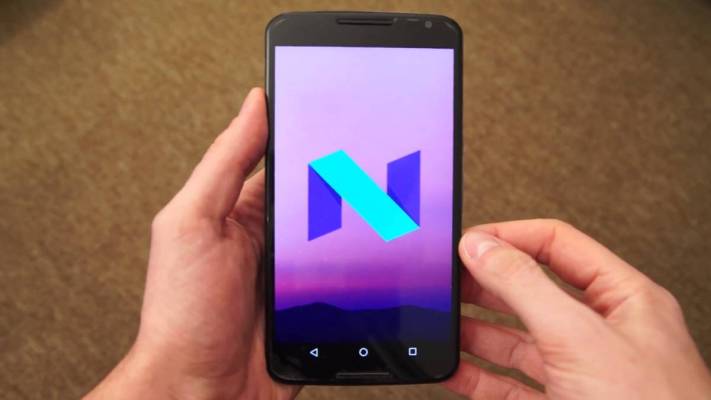 NOTE: Since it’s a developer preview, some things may not work until the official release in the coming months. Meanwhile, it should be noted that while Android N is not fully functional, yet most things are working and  it “can be used as a daily driver for the majority of Android users.” Also remember that some apps may not work or crash when you open or close them in Multi-Window mode. 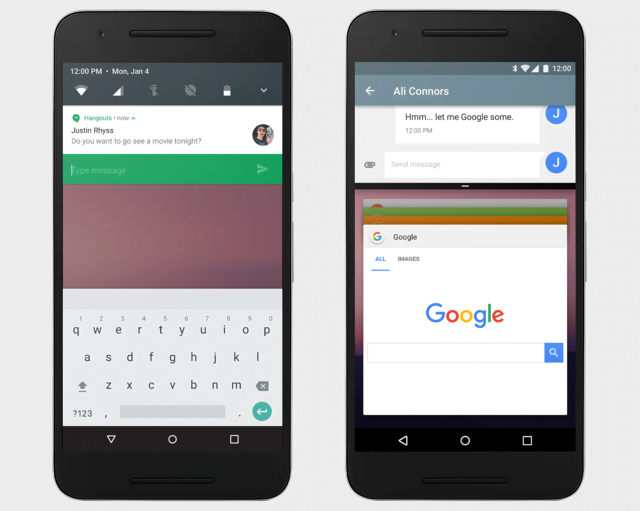 This time Google has started Android Beta Program alongwith the Developer preview image that can be installed by downloading on your PC using Fastboot. This Beta program lets you update your Nexus device (eligible devices only) via OTA (over-the-air) update. This way you can directly download the update on your device and it will be installed automatically like any other Android update.

Recommended for you: Download & Install ADB and Fastboot Drivers for Windows [How-to]

The Android Beta Program has been started to give developers an opportunity to try out pre-release versions of Android like Android N and other future updates. The program is currently targeted towards developers and is not suitable for use on your primary device as we stated earlier that it’s still under development mode and are unstable pre-release versions which can affect the performance of your device. You can visit Android Beta Program official page to see if your device is eligible for an early OTA update. If it’s eligible then enroll your device, after which you should receive an OTA update notification on that device. The Android N preview OTA is over a gigabyte in size, so find some Wi-Fi to download it.

Important Note: It’s possible for anyone to opt-out of the program at any time if you want to return to the stable or earlier version(public version of Android). But in case if you opt-out, all user data on the device will be wiped. So it;s recommended to please back up all your data before opting out. Any data not backed up will be lost.

If you manually flashed Android N on your device by downloading the image from developer.android.com than you will not be able to receive any future OTA updates automatically. SO it’s recommended to install it via OTA. 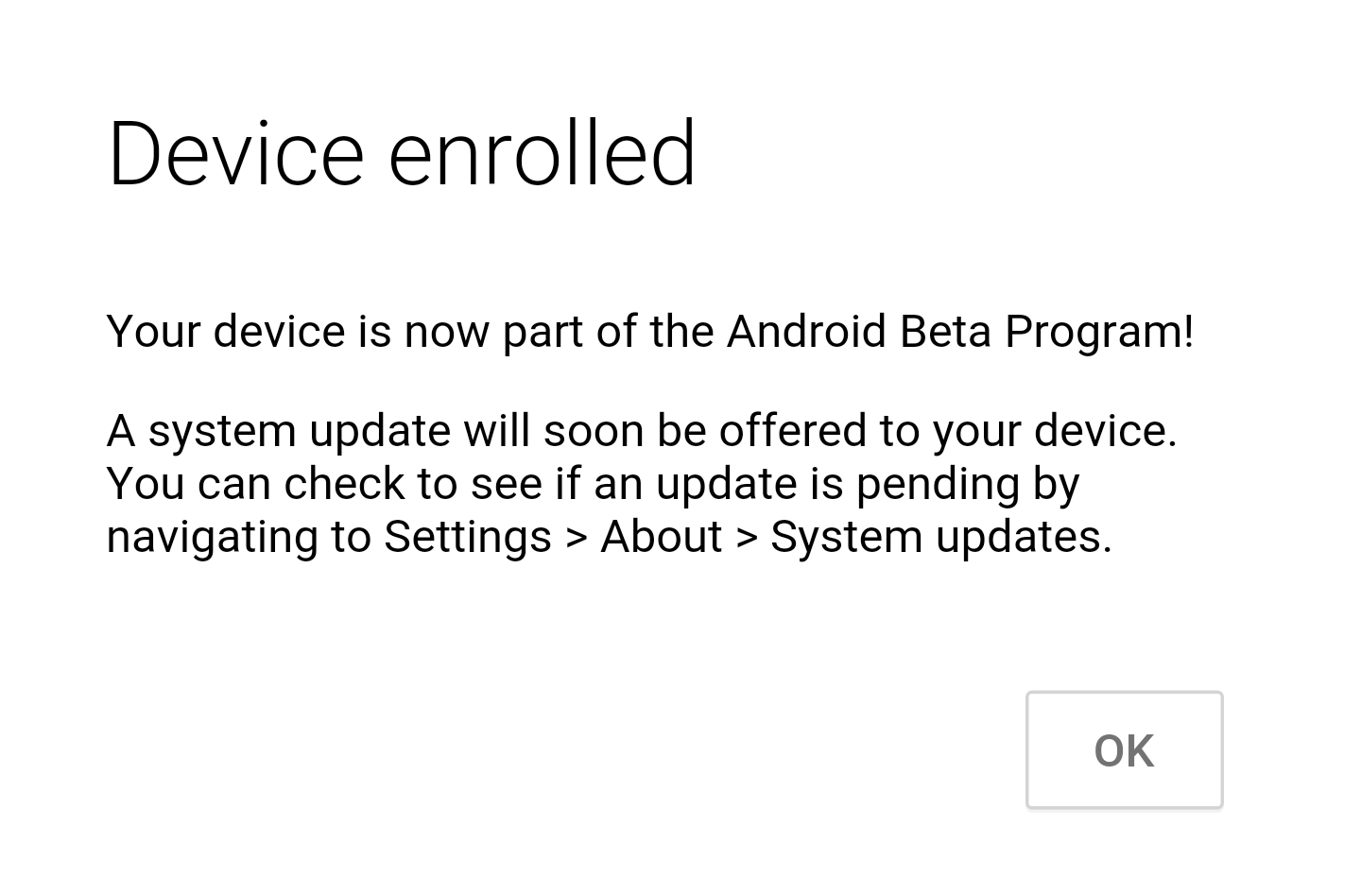 Please note that the updates can take up to 24 hours to arrive after you enroll your device for Android Beta program. So please make sure your device is connected to internet. If it has been longer than 24hrs than you can navigate to Settings > About > System updates and check for updates.

After you have installed the drivers and fastboot follow these steps.

Before proceeding please make sure you have unlocked your Nexus Bootloader via Fastboot (CMD). If you didn’t then please follow  these steps:

Once done with the installation of Android N for your eligible Google Nexus device, you can lock the bootloader of your Nexus device if you want to. Just connect your device in bootloader mode and then type the following command in CMD:

How to Opt-Out from Android Beta Program

On Android Beta Program page, find your device that you want to opt-out from Beta testing program and click “Unenroll device”. As soon as you do so, your device will be sent a new OTA update that will wipe all user data and install the latest stable public version of Android.