hey friends we have already discussed about the iphones in our older post,that is  How to Update Your iPhones, iPads or iPods Touch


iphone 5s and iphone 5c has satisfied all the iphone lovers with their awesome features,now its time for go a step ahead with a full new features and updated iOS8 will be available in iphone6.It’s been suggested that there could even be three models of iphone 6, calls iphone6 mini,iphone6 and iphone6 xl.

The iPhone 6 release date will be in 2014. It will follow the iPhone 5S which will be released at the end of this week.

Jefferies analyst Peter Misek says that there will be a june 2014 release for the iPhone 6.and if we talk about the features of this iphone it will definetly unbeatable & full of new mind popping features. 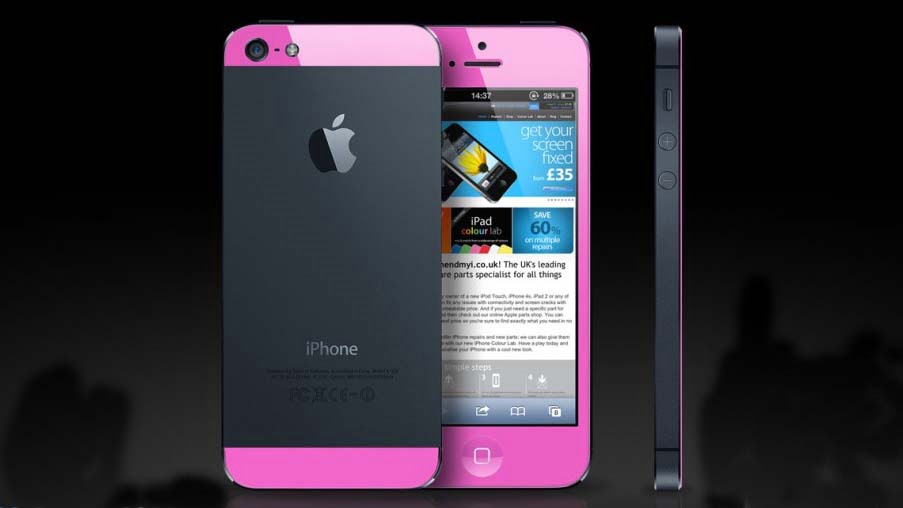