Home
How To
Remap Bixby Key To google Assistant Without Root

This is another video guide on Samsung One UI and this time we are looking at Samsung Bixby Button Remap option. With the release of Samsung S10 and One UI update, Samsung now allows users to basically remap the Bixby button to launch other apps including third-party apps installed on your Samsung Galaxy device. 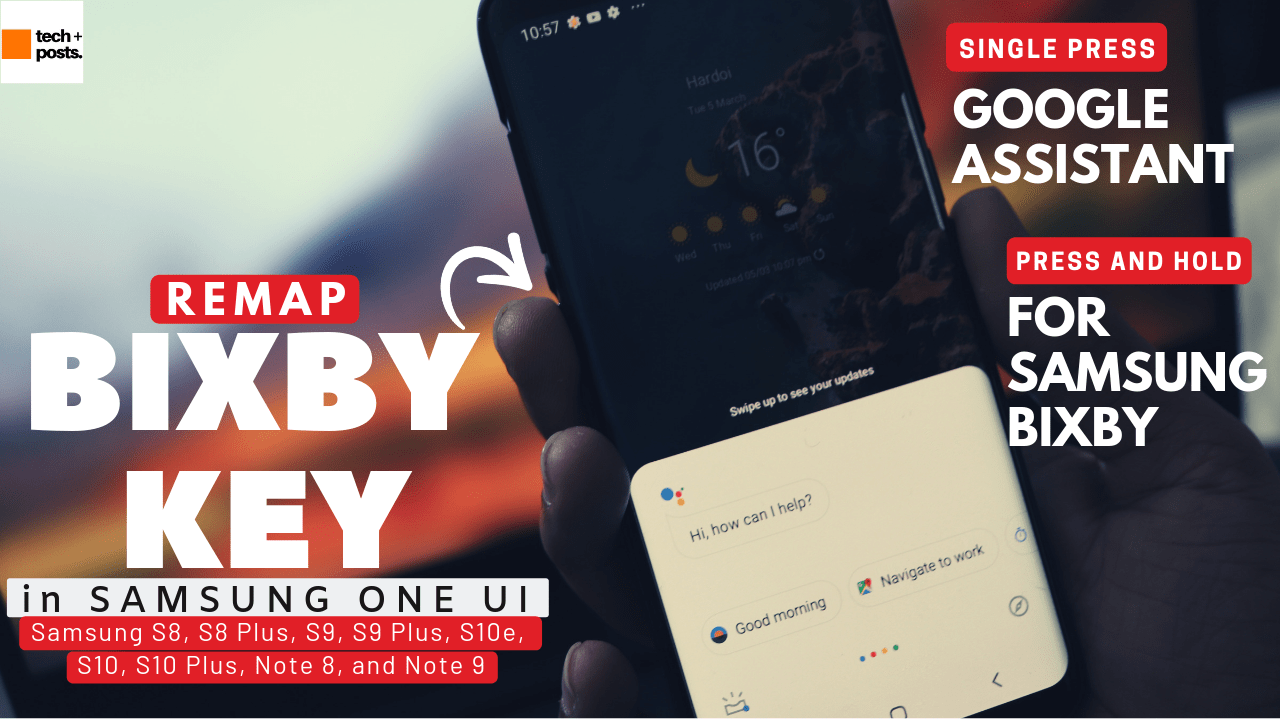 Of course, you will be able to use Bixby voice Assistant as well but now you can also use the Bixby button to launch other apps with single or double Bixby button press on your S8, S8 Plus, S9, S9 Plus, S10e, S10, S10 Plus, A8, A7, Note 8, and Note devices. But it doesn’t allow you to run Google Assistant-until now!

Thanks to Tasker app and the developer, now you can actually run Google Assistant with Bixby button press. You can choose between double or single press. I have enabled the single Bixby keypress here and so when I press the Bixby Key, the Google Assistant comes up.

Tasker is a paid app and it totally justifies its cost. You can do a hell lot of things and automate multiple tasks on your Android using Tasker app. But more on that in some later videos, for now, let’s join the Beta program and then exit the Play Store.

That’s it. Now you can use the Samsung Bixby Keypress to launch Google Assistant. You can change it to double keypress as well,

It’s possible due to app developer and it was indeed a must needed feature.

So from now, you can use Google Voice with single Bixby keypress, and press and hold the Bixby key to use Bixby Voice Assistant. The double press will take you to the main Bixby page. So from now on, you will be able to turn on/off lights and control other connected home appliances with Single Bixby key press which makes it so easy and effortless.

You can also program the app to launch any task or event on Bixby Keypress events.

Now if you liked this video and post, leave your reactions and comments below. I will be back with another video guide soon. For now, watch following video guides on Sasmung One UI Customizations without root or PC.