It doesn’t matter if you want them or not, most android phone manufacturers will definitely fill up their phones with bloatwares and unwanted apps. If you would have tried uninstalling these apps, then definitely you would have found out the hard way that most apps that come pre installed on your android phone cannot be deleted easily.

If you have successfully rooted your android phone or in case you already have an rooted android phone, you can make use of Root app delete, an free android app to uninstall and delete any any pre installed apps / bloatwares from your android phone. The app is a free download from the Google play store and does its job pretty well when it comes to removing unwanted apps from an android phone.

Here are the detailed instructions to remove / uninstall unwanted apps and bloatwares from your rooted android phone using the Root App Delete app. 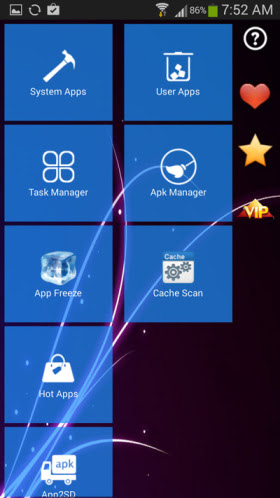 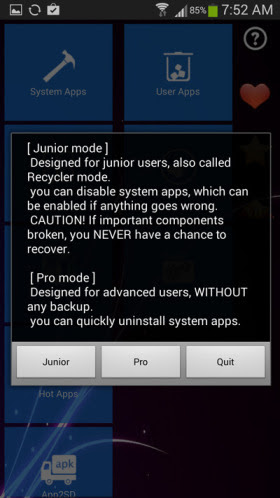 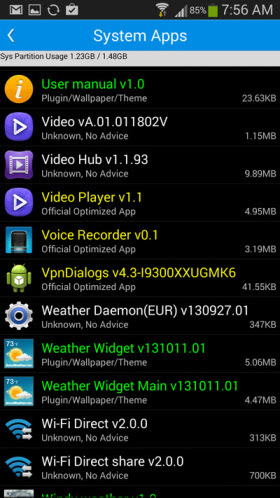 Note: Make sure the app you are going to uninstall is not a system app, otherwise installing a system app would make your android phone unstable. 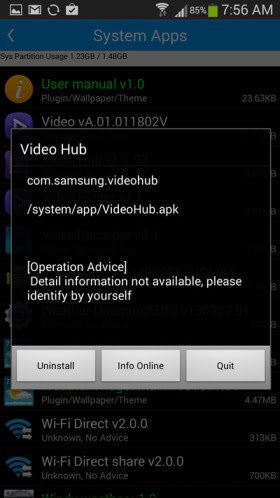 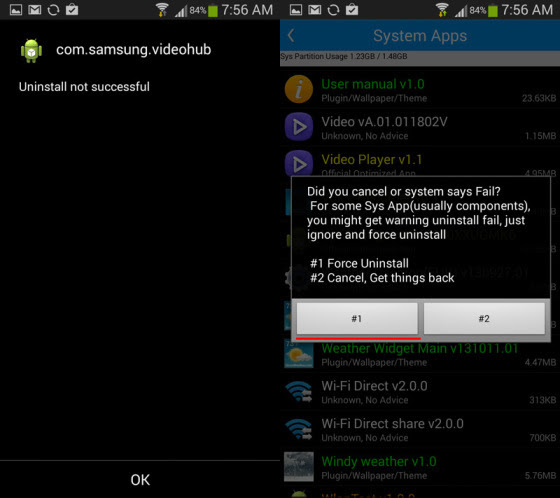