It’s a party time for the SONY Smartphone lovers because in the fourth week of September SONY is going to launch its two awesome design smartphone SONY Xperia Z3 and its compact variant Xperia Z3 compact.
According to source , these two phones will be launched in INDIA in the fourth week of September at an huge tech event in NEW Delhi.
Sony has announced about these smartphones , Xperia Z3 and its compact version Xperia Z3 compact at an event IFA 2014, in Berlin.

The Smartphone will be Available in four different colours that is Black, White, Green and Copper. 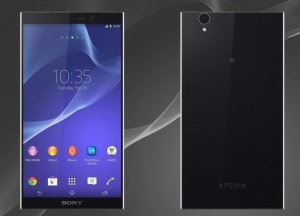 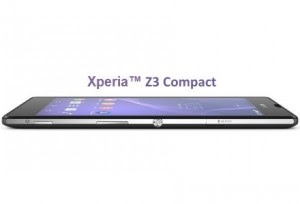 One of the main and exclusive feature of  Xperia Z3 and Z3 Compact is that they are the only smartphones with PS4 Remote Play, which means users can use their Xperia Z3 or Xperia Z3 Compact as a remote screen to connect to and control games on Sony PlayStation 4 gaming console. Now how cool is that..!! This is an amazing feature of this phone.

Please leave us a Comment below on what you think about Z3 and Z3 Compact?