Smartphone and Tablet in India is spreading like Viral and the Manufacturer XOLO has launched Xolo Play 8X-1100 Smartphone at ₹14,999. 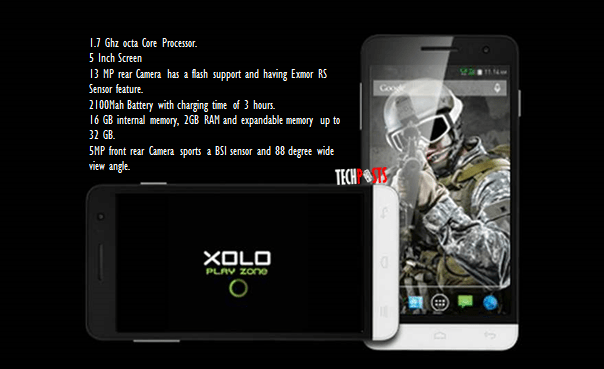 You can buy XOLO Play 8X-1100 from Flipkart and Snapdeal. Also available on  other E-Stores.