PPSSPP is the most popular and was the first PSP emulator available for Android and other platforms. It is being developed at a rapid  speed and compatibility is increasing quickly, but now there are many other PSP Emulators available for Android devices on Google PlayStore. Some promise to perform better than PPSSPP emulator. Using these PSP emulator you can play any PlayStation Portable game on your Android device. You can connect a bluetooth controller or PlayStation 3 controller to play games. We have tested hundreds of PSP games that runs successfully on PPSSPP emulator and created a list of PSP games which are supported by PPSSPP and other PSP emulators. So today in this post we are going to review some popular working PSP emulators available for Android that performs with good graphics and support popular PSP games as well. 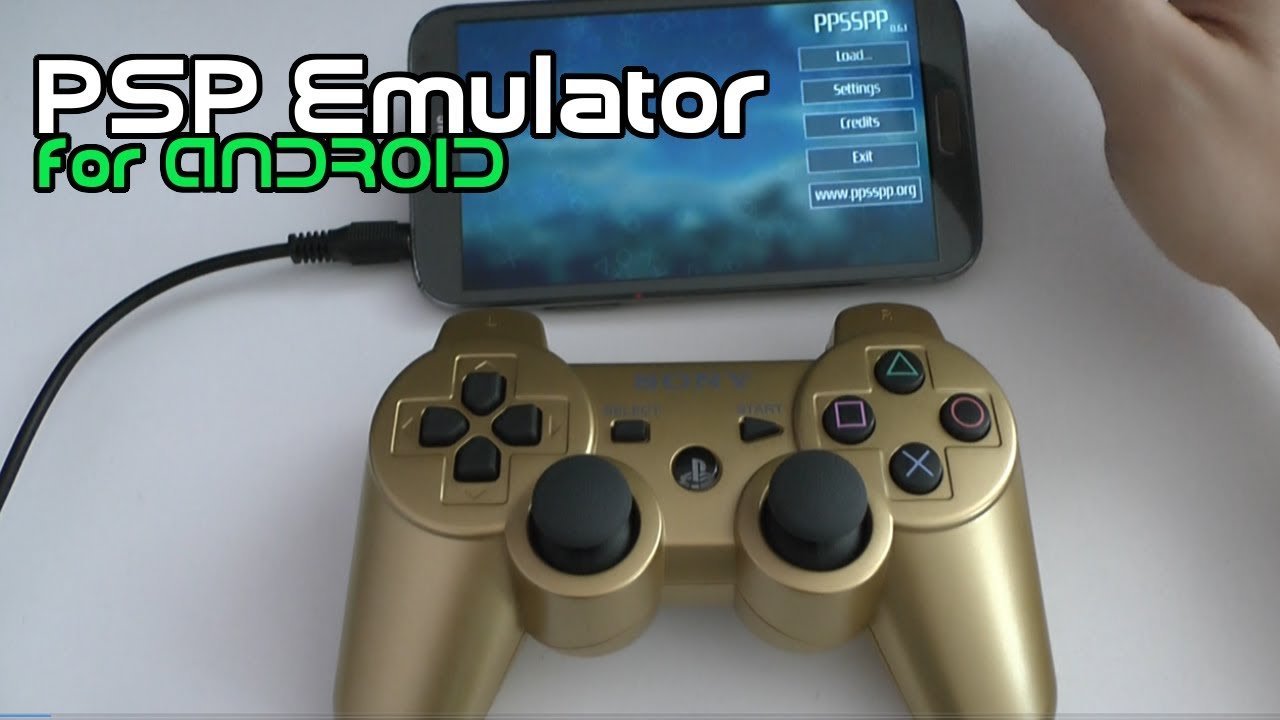 As you know this is one of the earliest and most famous emulator available for playing PlayStation Portable games on Android devices. You can play a large variety of PSP games using PPSSPP on any Android device. It provide high quality graphics and faster game play. It is compatible with android 2.3 or higher version. Approximately 50 million user download this app. ePSXe is a Playstation games emulator. With ePSXe you can play your favourite PlayStation games on your Android device. It is designed for both android smartphones and tablets. To enjoy ePSXe or PlayStation games on your Android you will have to purchase it from PlayStore for $3.75.It provide awesome simulation of PS remote. You can easily play PS games on android with high speed and full sound synchronization. In ePSXe you can also save and load the games data. This is a new and free PSP emulator built on PPSSPP emulator source code, which promises to provide better gaming graphic quality, speed and sound synchronization. It provide better game control. All PlayStation games with their cheats are supported. This also let’s you save or load the game for playing later. It works well on all the smart phones and tablets. It is a light weight android emulator which is compatible with Android 2.3 or higher version. You can easily play portable PlayStation games by Downloading and placing ISO and CSO game files on internal memory or SD card. It provide awesome game Compatibility and speed with just accurate sound synchronization. PSP Emulator is another best option as PSP emulator for android. It is light weight android app with easy to use interface. This Android Emulator provide high speed game playing with accurate sound speed. It is compatible with all PS games. We can easily save and load the game state. It also support network game playing. It is compatible with Android 2.3 or higher version. Approximately 0.5 million user download this Emulator. It is another PSP games emulator based on PPSSPP emulator for PSP which is open source (GPL 2.0) is available on Google Play Store for free. It can run a many popular PSP games with fast speed with low battery power consumption. It features nice game control with high quality best game graphics. You can save the state of game and also load the game later. You will feel best gaming experience and get smooth gameplay with large FPS. It is another good android PSP emulator. It provide fast game play speed. It consume less CPU power and save our battery. It can play a large collection of PS games.It also have a game state saving capability to save game state and load it later. Approximately 0.5 million user download this Emulator.

Also Read: How to Play Counter Strike on Any Android Phone or Tablet? It is an Android Emulator specially designed to play PS games on Android. It support all game cheats. It provide best Game compatibility and easy to use controls. It also save our battery. We can also save the game state or load from that state later. It also provide automatic game save feature if exit the game accidentally. Approximately 50 thousand user download this app. This PSP emulator can turn your device into a real PSP or even a better device. It has best functionality to emulate games on full speed. This app is free but it does offers some in-app purchases. It is a light weight android app which is compatible with Android 2.3 or higher version. It provide HD graphics and easy to play controls. It can run a large number of PS games. Simply download and place the game ISO file on our SD card. Approximately 50 thousand user download this emulator. This PSP emulator is also based on the source code of PPSSPP emulator.

These are few best PSP emulator for android that you can use to play PlayStation based games. All the above listed PSP emulators are based on the source code of PPSSPP emulator which is available on public. Personally, i use original PSP emulator i.e. PPSSPP which performs the best. For more such guides and updates, please subscribe to our Newsletter by entering your Email ID below or Like and follow us onFacebook,Twitter and Google+.