Today I will talk about the Hackintosh and how I installed MacOS 10.12.6 on my Dell Inspiron 7560 which is running on i7 7th Gen 7500U Dual Core Kaby Lake processor and Intel 620 Graphics. So, If you want to install MacOS on your Laptop, please watch my previous video on MacOS installation without using MacBook or MacOS and without damaging or affecting your existing Windows OS. And For those of you who own a Dell 7000 series or were waiting for a new update on the Hackintosh build, there is some really good news. I have fixed most major issues with my Hackintosh build on Dell 7560 and now I have an almost fully functional MacBook Clone. And in this video, I will show you all the improvements and fixes I have done so far. If you haven’t watched my previous videos on Hackintosh, I recommend you to watch them before you proceed to this article and video. So let’s get started, 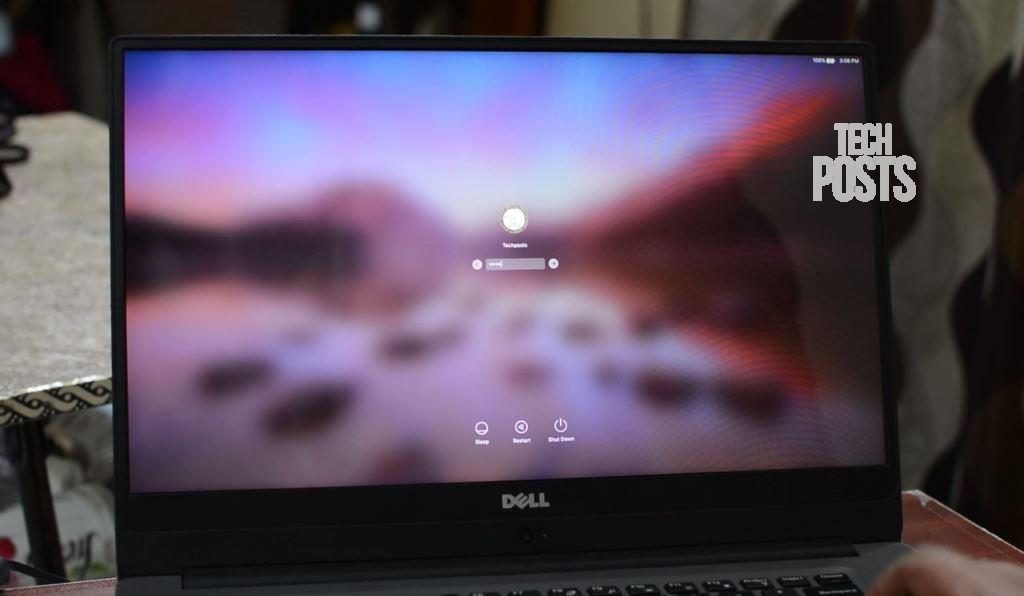 I am new to Hackintosh. So It took a lot of time and trials to make it work and sometimes it becomes really frustrating and you think of leaving it there. But finally, I did it. 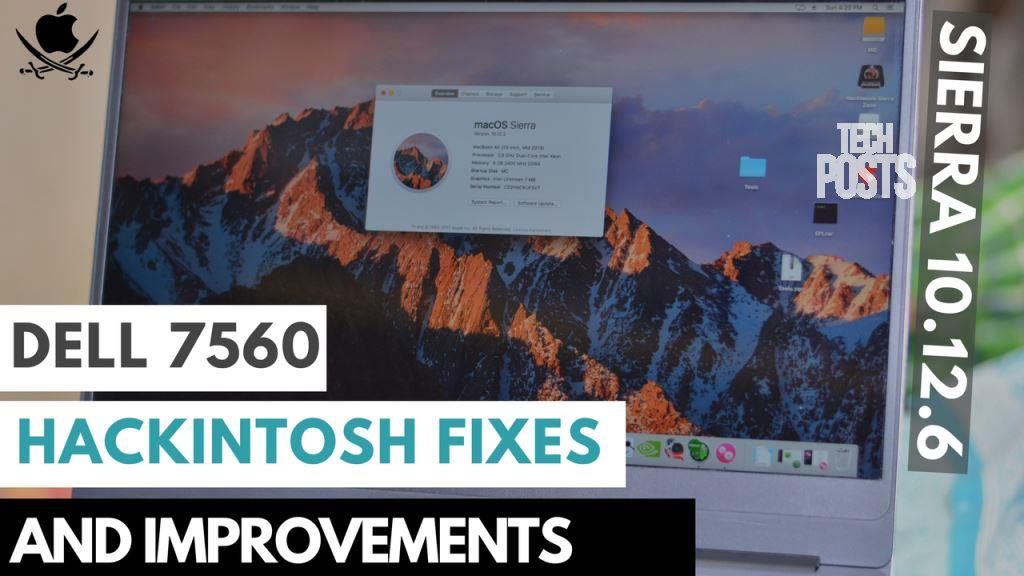 The IntelHD 620 Graphics was not detected earlier and it used to show 7MB as graphics memory. But now, instead of 7MB, it shows 1.5GB IntelHD 620 Graphics, which is the most important improvement. It doesn’t say Intel 620, instead says, Intel unknown, but that doesn’t matter. What matter is the Graphics memory which is 1.5GB. Now I am able to run FCP X, for which I started this project, After Effects, Xcode and all other MacOS apps without any issue. 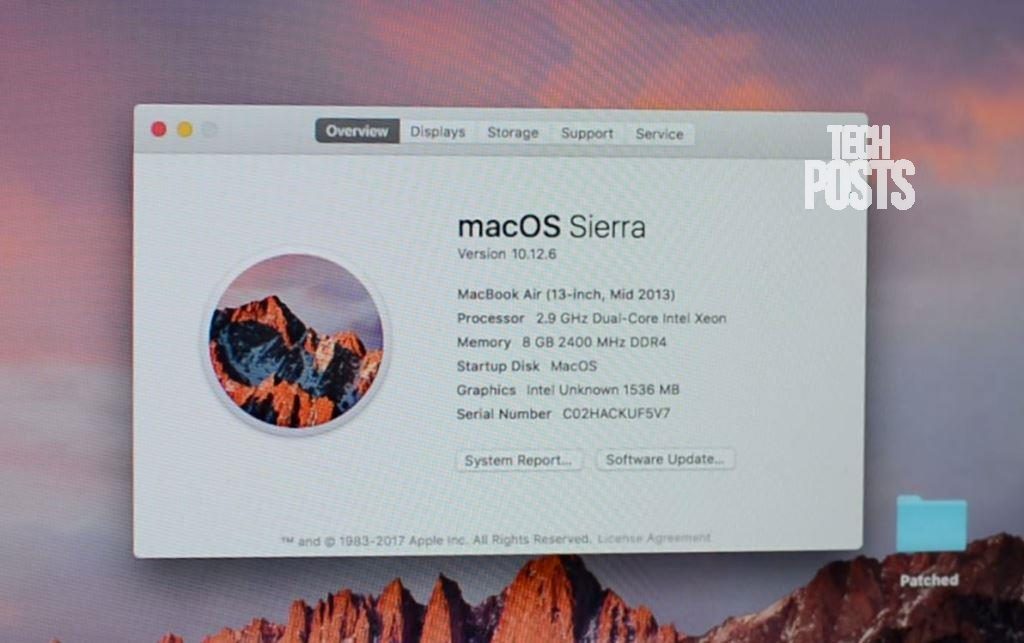 Now the next issue was the Audio. There was no sound. Well, there is an improvement and now you can see Audio is working pretty well. You can control volume or mute it using the Fn keys like in Windows OS. The only thing that doesn’t work Is the Headphone jack. There is no Sound when you connect your headphone and it requires a DSDT patch to make it work and I am working pretty hard on it.
The microphone is also working now and you can talk to SIRI and it understand well. This Dell 7560 has a dual mic and both are detected and used by the system. 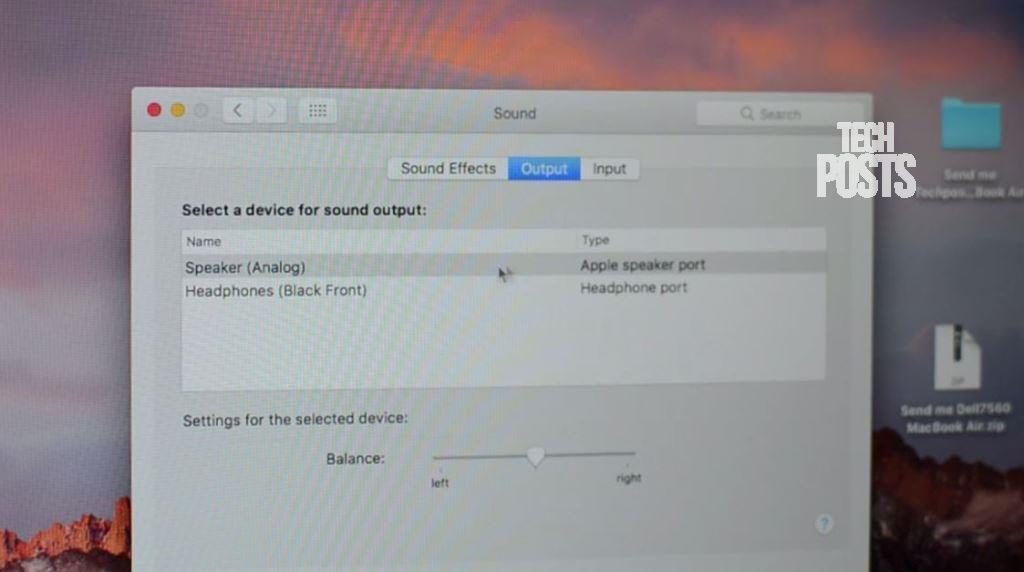 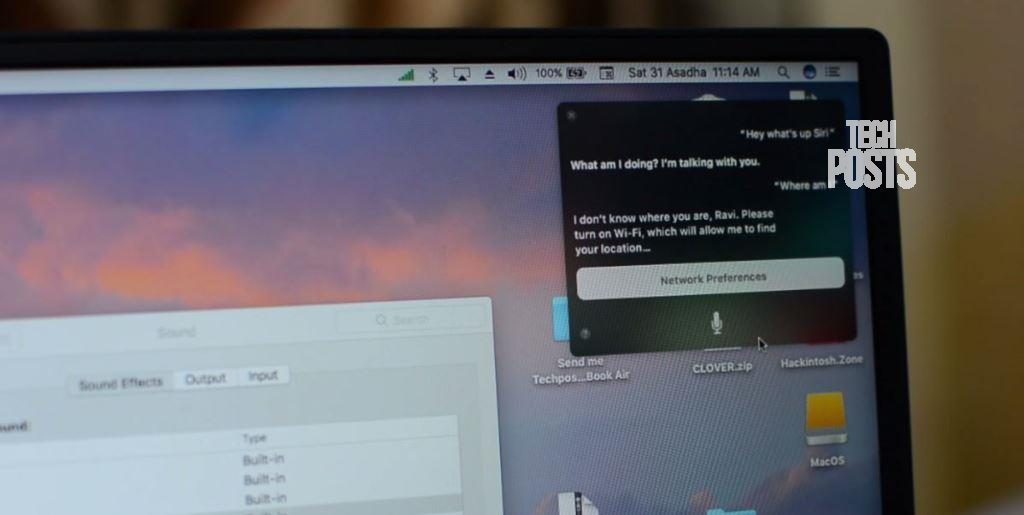 Next, was the Battery and Power management. Which was a big issue? The battery was not detected and power management was not working. This bug is also removed and you can see the battery icon on the status bar. It displays how much time is remaining to charge the battery with Percentage and you can choose when to put a computer or display to sleep while on battery or charger. You can see that The system is showing all the information about the battery and AC Power adapter.

Next, is the Brightness, it wasn’t working, and Fn keys only work for volume control. So I had to use a 3rd party app to control brightness. It’s called Brightness Slider and this app works pretty well. Now I am able to adjust display brightness directly from the status bar.

Now the next issue with this Hackintosh was the Wi-Fi. Yes, one of the most important and major issue with Hackintosh. The Intel WiFi card on this laptop is not compatible with MacOS and either I had to replace it with a Broadcom chip or buy an external wifi dongle. I went with the former and bought a 300MBPS USB Wifi Stick from TP Link. The model no is 823N and it works perfectly fine. All you need to do is install drivers from TP Link site and restart the system. Next, you will see a new icon on the status bar and you will be able to connect your System with the Wireless network with Ease. This Dongle is available for less than 700 Rupees or 10 USD.

You can also replace the Intel WiFi Card with the Broadcom WiFI chip. I have already ordered the Broadcom chip94352 from China, and it will take up to a month to reach. So for now, I am using this dongle which arrived within a day from Amazon. All the links are given in the description. The performance is good and it never disconnects, until you manually do that or unless your Router shut down.
All USB ports are working, but the SD Card slot requires fix and I am working on it. 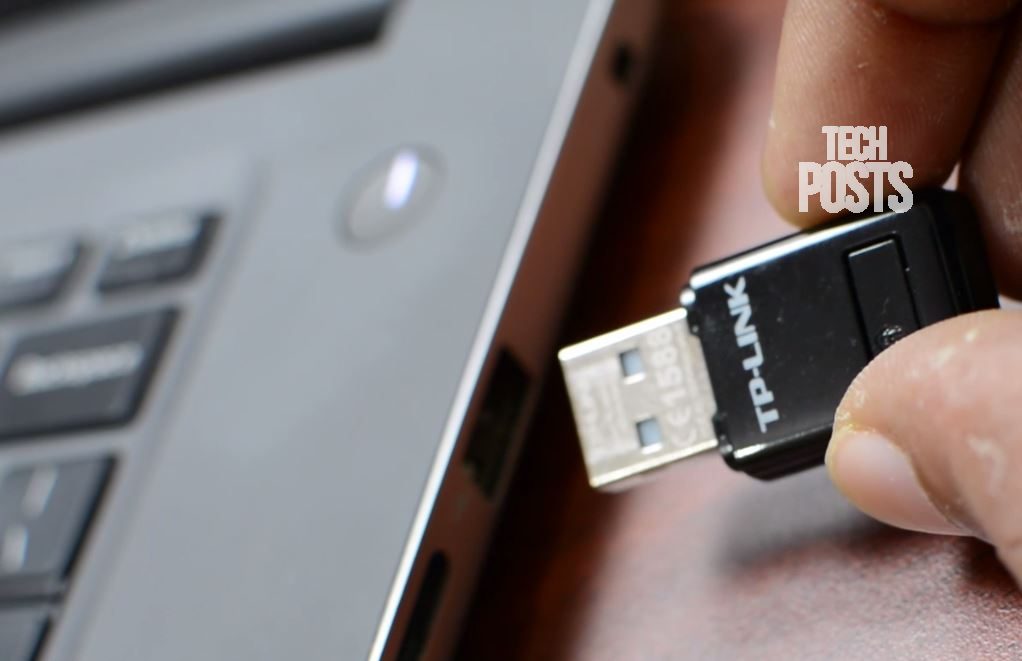 There are some other minor issues like Trackpad is working and you can turn on and off all gestures which system was not able to detect earlier. But Only Scroll gesture works. Other than that, no other gesture works, like switching apps or zoom in, smart zoom, swipe notification etc. And I am also working on it and I hope to see improvements in future. But you can use scroll gesture and all other settings work perfectly fine, like Tracking speed, Tap to click etc. 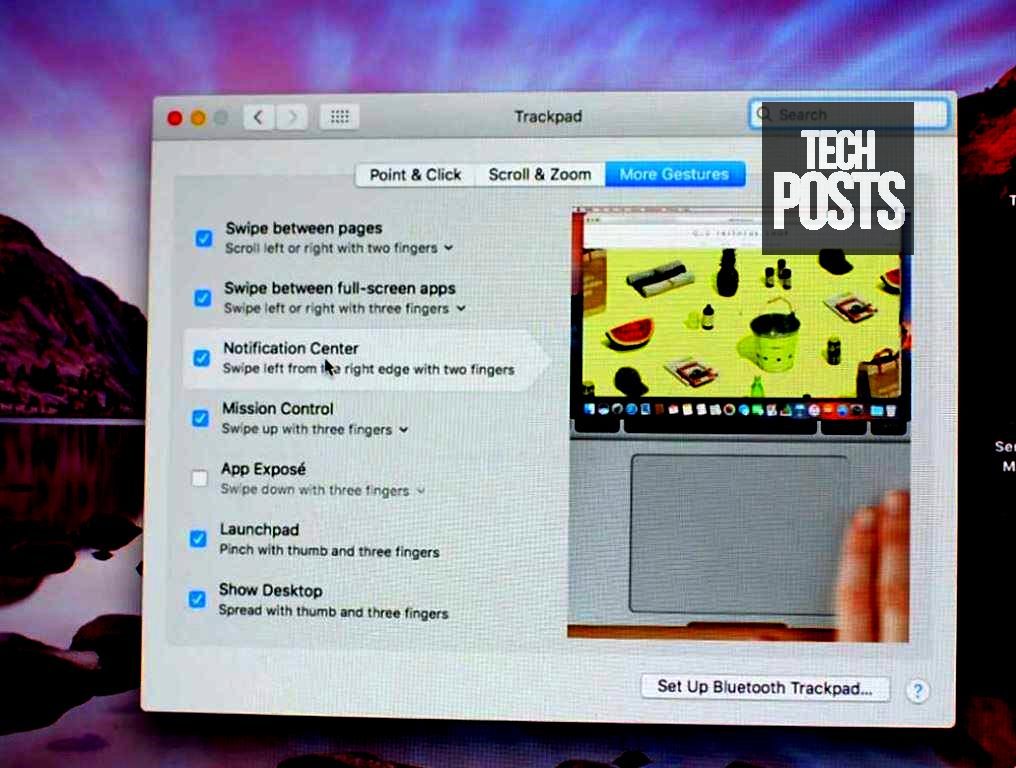 What’s good about this Hackintosh Build is that this macOS Sierra 10.12.6 is running via USB 3.0 Port of my laptop. This saved my Windows OS and boot partition and I have not made a single change to my existing Windows. I am using a 128GB Samsung SSD and now that most thing works, I am thinking of upgrading this laptop with at least 500GB SSD by replacing the 1TB HDD. But I will be doing that only when I get Headphone jack working. So for now, if you have the same 7560 laptops. Go ahead, install MacOS, follow the video tutorial I uploaded, the link is in the description. Then upgrade it to the Latest 10.12.6 from App Store. Once you did that comment down below and I will upload a complete guide on all the Fixes I made. For now, don’t forget to Hit Subscribe and Give this Video a Big thumbs up by visiting my YouTube Channel. I hope to get at least 1000 Likes, for the efforts I made. So share this video Post and Comments your thoughts and issues in the comments section down below. Have a Good Day!