According to Google, coding is a way to develop computational skills and creativity. This view is supported by different countries around the world and few of them even made Coding as a compulsory subject. To ease up the pressure, Google recently partnered with the Stanford University and design firm IDEO and started a new initiative called ‘Project Blocks‘ where young coders can come to learn coding in a fun way. Based on the tangible programming and specifically targeted for Kids, it teaches you coding basics with the help of three components – Brain board, Base board and Pucks.

The Brain Board is based on the Raspberry-Pi which acts as the main controller and can send information via WiFi or bluetooth to the connected devices. 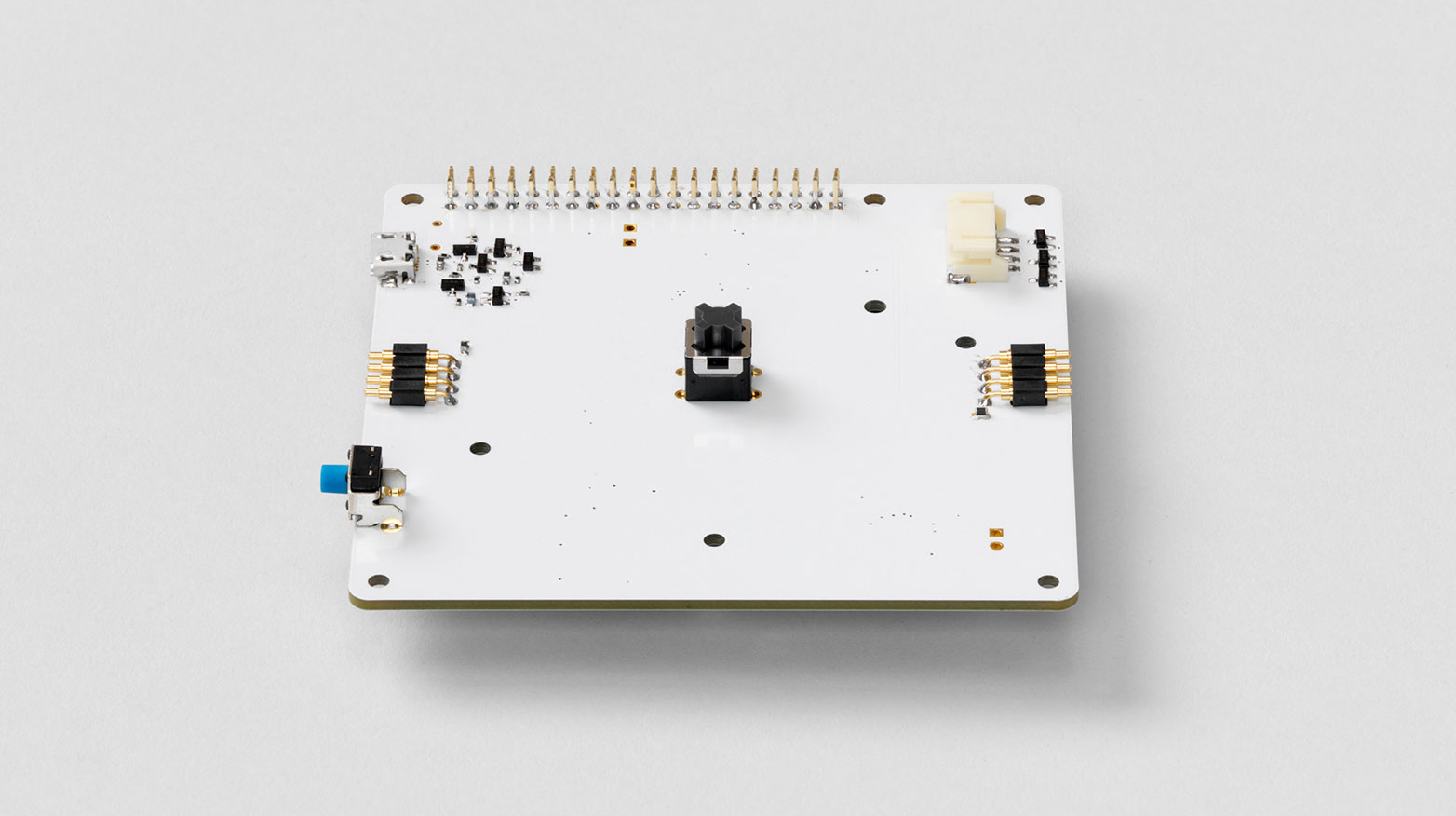 Another small block called the Base board plays the role of home and gives haptic, audio and LED feedback 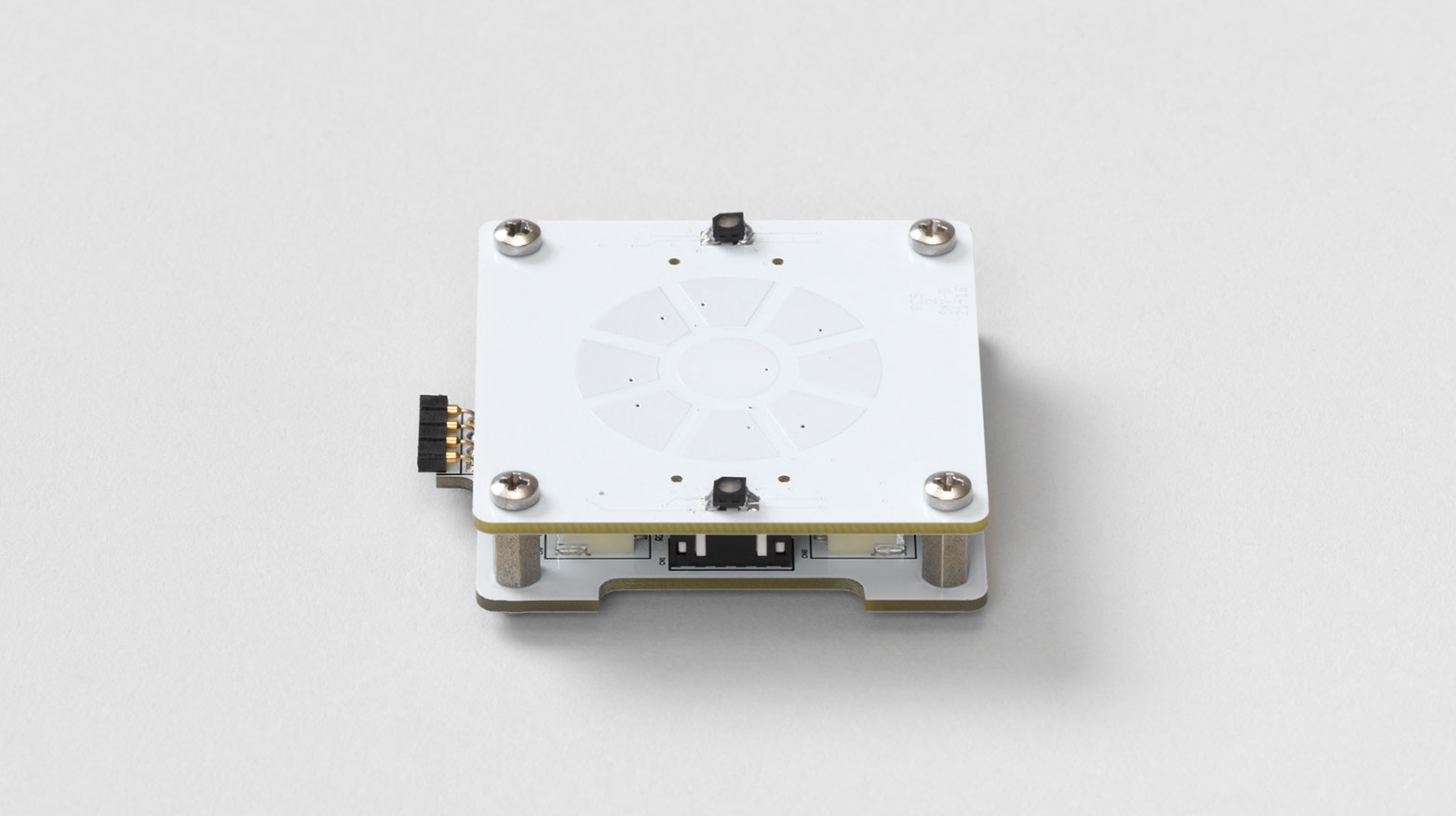 The Small pucks acts as control modules which are programmed to perform a single task, like increase/decrease volume or on/off, stop/go etc. 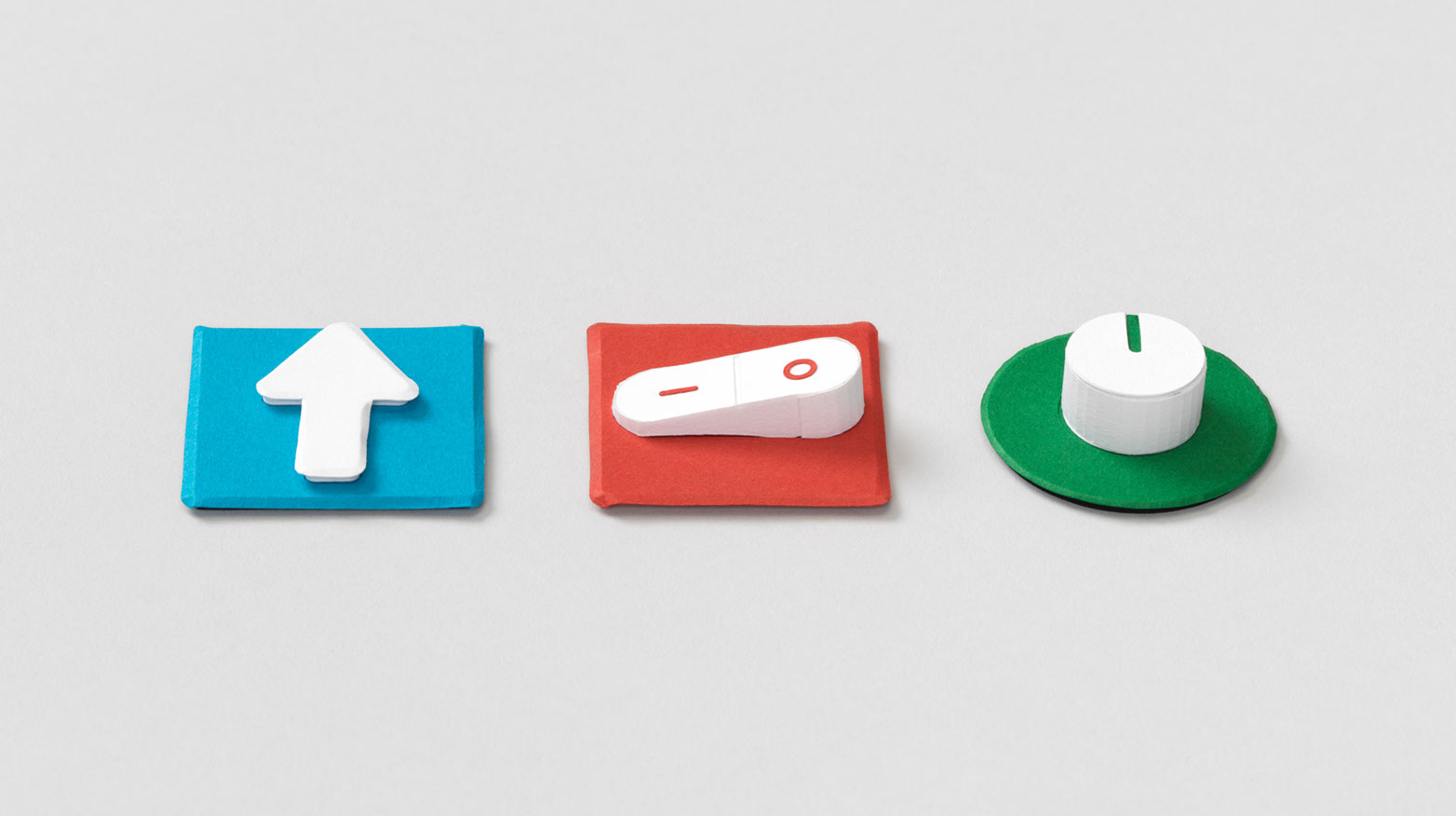 The puck sends specific commands to the brain board when connected to a base board or another case board.

With Project Bloks, Google aims to teach Kids the logic behind the codes in a much simpler and fundamental way. Google says kids can grasp the basic skills and transfer them to the real-world applications much faster with physical coding initiative.


Let’s see how far this project goes and if Google will be able to develop it into a powerful and cheaper toy so that developers can use it for creating other learning tools.

Please Subscribe to us  to us for more and for instant Tech updates on How to Tech Guides on Android, iOS, Windows, Mac and Linux  Connect with us via Facebook,  Google+ and Twitter.