Have you ever wondered what the benefits of rooting your Android device are? Well today via this this post i am going to list a few important reasons why you should root your Android device. In the Android community, two terms are widely used i.e. Root and Rooting. They are used all the time, for instance, “this app requires root” or “your device need to be rooted first”, “doesn’t require root” etc. But what is the meaning of Root exactly. 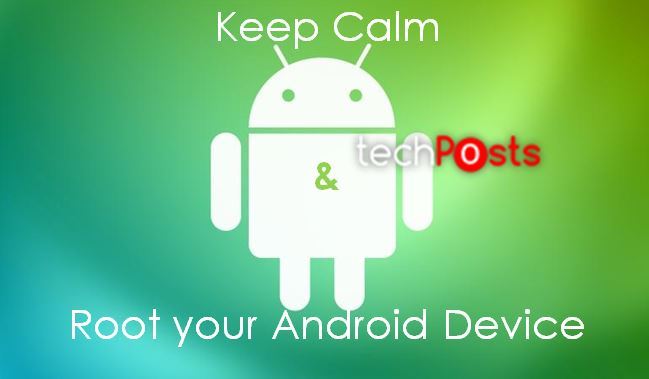 Reasons to Why you should Root your Android

Think of Root similar to having Administrator priviledges. If your device is rooted then you can easily get access to the root directory on the system partition. In simple words, gaining total control over your device. This control enables you to allow actions to take place that otherwise couldn’t. For eg. there was a tethering application back in the days which required the access to the root directory. But this feature is now built directly into the Android system and doesn’t require root. Similarly popular apps like Xposed and custom recovery installation requires root access.

Contents hide
So Why Should You Root Your Android?
Power to Uninstall Bloatwares:
Custom ROMs & Custom Recovery:
Overclocking Android to Boost Performance:
What's Your Reaction?

So Why Should You Root Your Android?

If you have no other reason to root your android device, you should do it for the power of backups.
Setting up a new device could be fun for the first time but if something goes wrong, setting it up second or third time is painstakingly boring and repetitive. So using various forms of backup, you can restore your device to exactly how was it before. For instance, there’s an application called Titanium backup gives you ultimate control over your applications, application data and much more. So when you setup your device again, simply restore your backups and pick up from where you left off. 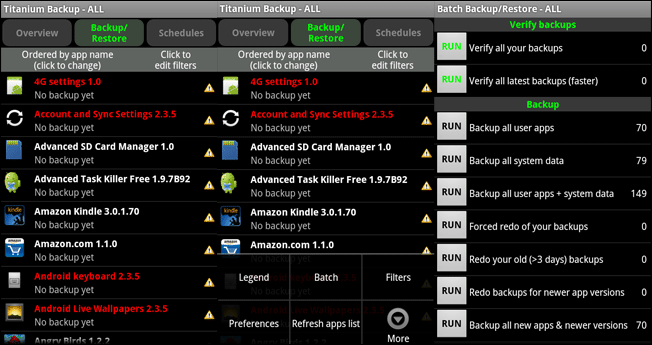 There’s even more better way called Nandroid backups which creates backup images of your current system. I other words, you can wipe your device, restore your Nandroid backup and you will be exactly where you were when you started.

Also Read: 5 Ways to Prevent Your Phone from Application Spamming

The major benefit of having root access here is when flashing custom ROMs or making other customization to your current ROM. It helps make sure you create a backup first so that if anything goes haywire, all you have to do is to Restore and you will still be having a working phone exactly it was before anything turned south.

Phones these days come with a ton of bloatwares, applications, wallpapers, services and other storage hugging content out of the box. One of the greatest aspects of having access to the root directory is the ability to remove said bloatware and free up wasted space. 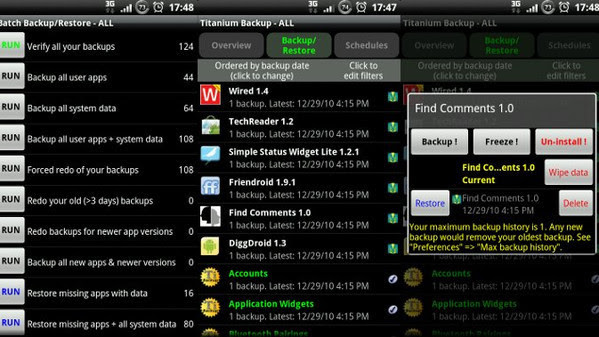 Using Titanium backup you can also uninstall any pre-installed application that you don’t want. For eg. the ROM i’m currently using came with a “Help” application that i don’t want or need. Removing it is as simple as finding it in the titanium, selecting it and hitting uninstall.

Custom ROMs and Recoveries are one of the most popular reasons for rooting. When you root your Android device you often flash a custom recovery in the process. This replaces the stock recovery with a more robust version that generally has a lot more features and options. 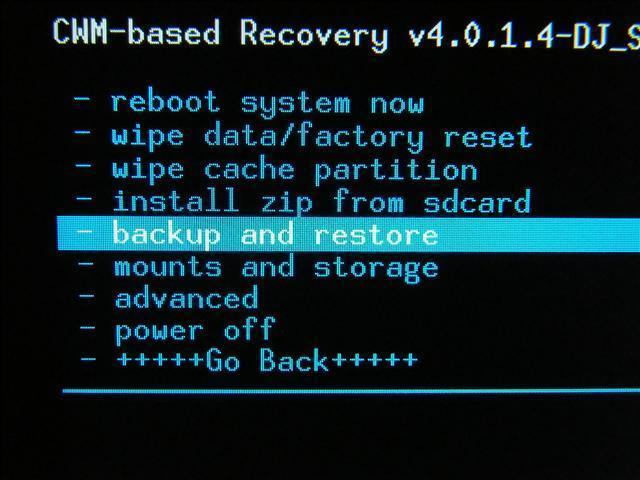 These custom recoveries are how you perform your nandroid backups and flash custom ROMs.
Custom ROMs are various build of Android that offer an endless list of feature and you can know more about Custom ROM and download for your Android device on Xdaguides.com. Custom Roms offer an endless list of features such as near stock android on galaxy s6 or seems like and touchwiz like features on a stock like build. 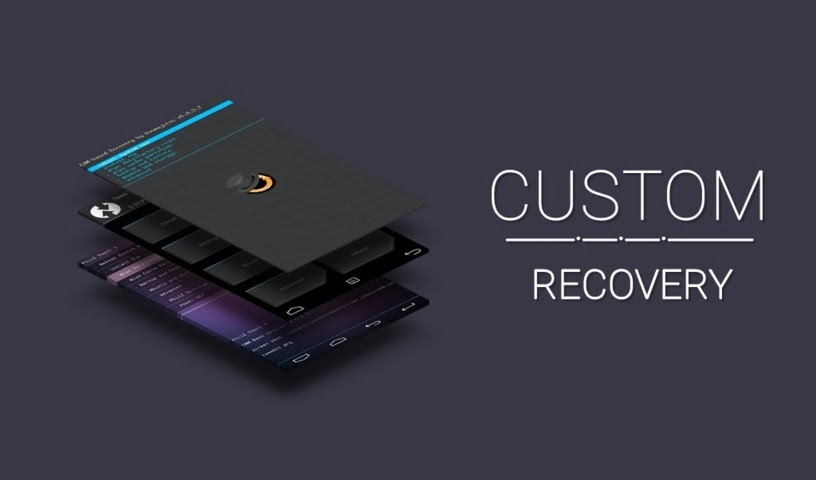 There are popular strains such as CynogenMod or MIUI which are rapidly updated. MIUI offers a robust steam engine that allows you to practically make the interface look however you want. CynogenMod also implement a host of new useful features on the top of Lollipop and Marshmallow. These custom ROMs come in various forms and sizes all across the internet. There are some devices with hundreds of Custom ROMs to choose from. 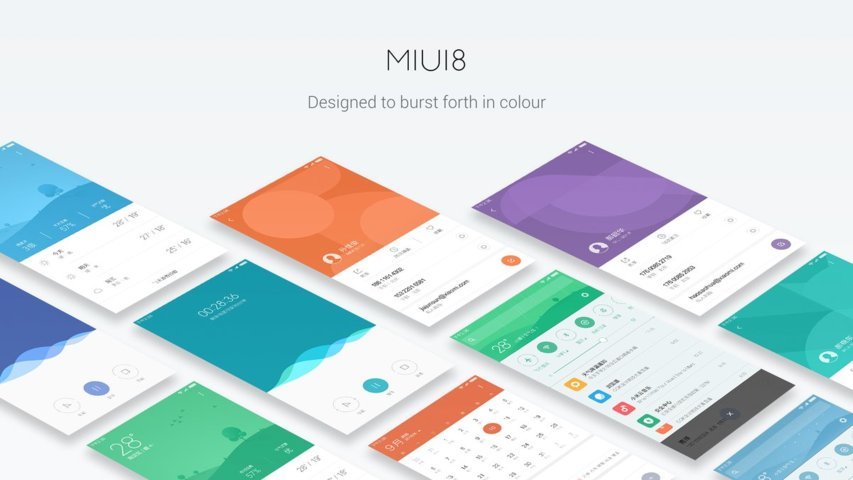 One of the benefits of these custom ROMs is the rate at which they are updated. The team of developers behind the CynogenMod have coined the term “Nightlies” for the daily build up of ROMs. This means if you really wanted to, you can flash and update your phone every single day. Other ROMs might not offer daily updates but they do provide much more frequent updates than official versions of Android such as weekly or monthly updates. The important thing is you can update whenever you feel like it. If the ROM you are using isn’t updated simply choose another ROM.

The best part of custom ROMs though is what they can do for an aging device. If your phone is beginning to run a little slow, flash a new ROM and breath some life into it. It will not only provide a performance boost but it can also make the device feel a little more new. When we speak of performance boosts, overclocking the CPU can provide a nice power boost if you feel your device is slowing down or doesn’t run fast enough. Also, if you’re burning through your battery too quickly you can under volt the kernel and underclock the processor. This way the device will run slower, ofcourse, but the battery will almost certainly have more stamina. 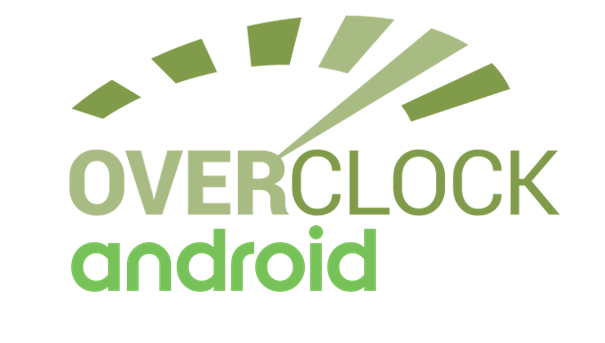 Similarly, toying with different kernels can result in major performance changes and it can allow the user to get exactly what they want and need out of their phone. Users with root access facing Low RAM issues on their devices can also Increase RAM on their Android phones (Upto 4GB) and boost device performance significantly.

Lastly, there are tons of applications out there that require root access to allow you to do things to your phone that you couldn’t do before. Such as Ad-free, Wi-Fi kill, network spoofer, root explorer, install Xposed modules etc. You can check some guides on how to root your android also. Applications like Xposed, comes with a lot of power, so make sure to use these application or modules responsibly.

If you liked this post, then we request you to please share this article and  Subscribe to us for more such How to Tech Guides on Android, iOS, Windows, Mac and Linux below or Connect with us to stay updated for more via Facebook,  Google+ and Twitter.