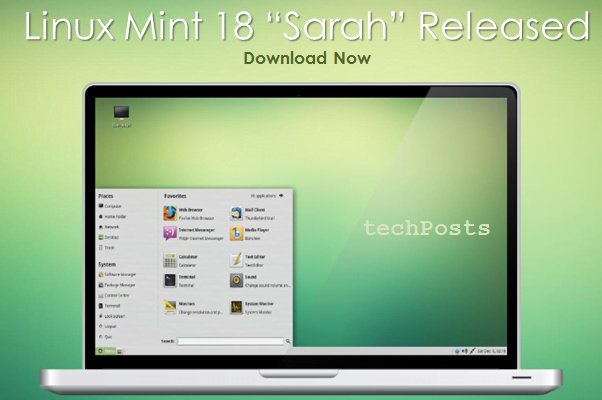 There has been no official announcement on the Linux Mint’s website yet but The final release notes of Cinnamon and Mate on the website does not show any changes but features like a new theme, X-Apps, and improved hardware support has been added. 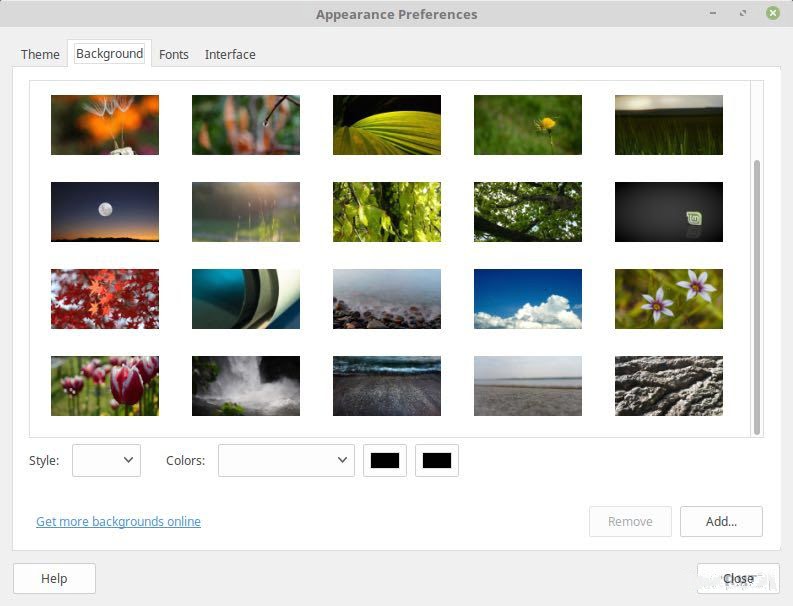 You can see release notes for Linux Mint 18’s MATE and Cinnamon editions. According to the notes, the Mint 18 is going to receive regular security updates till 2021 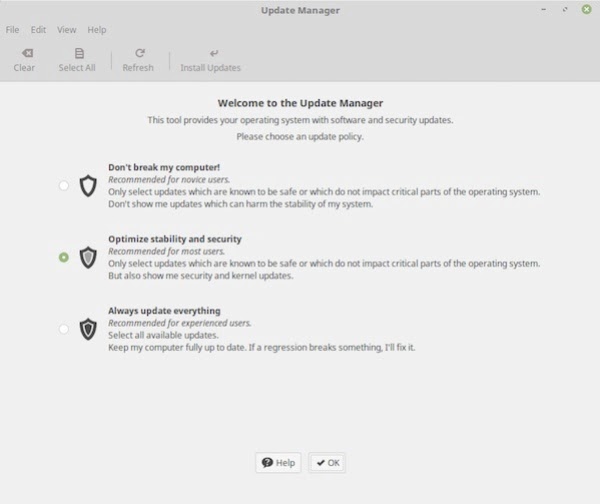 Based on the Ubuntu 16.04 LTS release, the Linux Mint 18 offers some heave customization options with newer drivers. Popular apps like Steam, Dropbox, Spotify, and Minecraft can be seen in the Software Manager. It also features the latest Cinnamon 3.0 which offers better update manager. There are new apps which are specifically designed for this Linux mint 18. 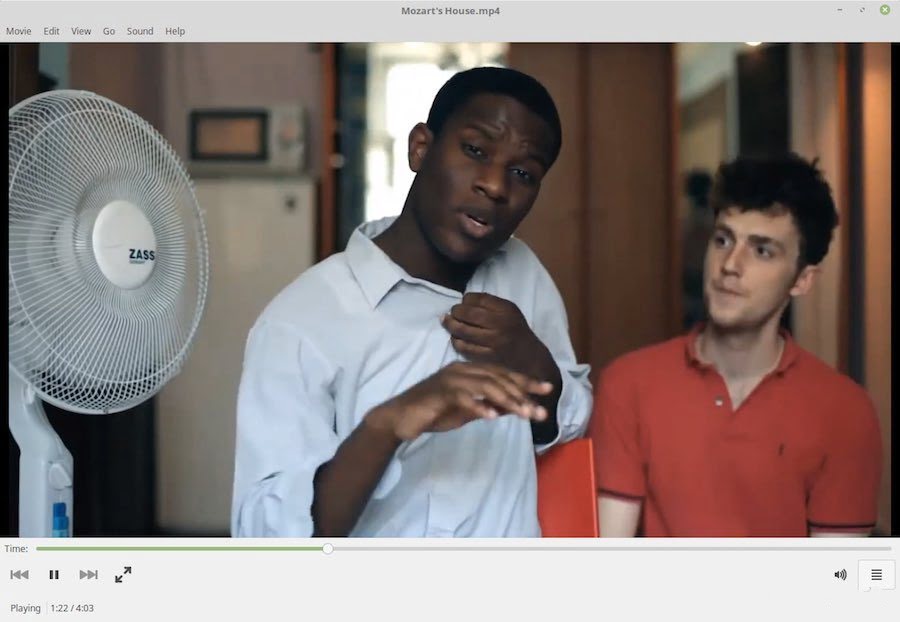 The Linux Mint 18 based on Mate 1.14 desktop environment features all system improvements that you can find in Cinnamon edition. 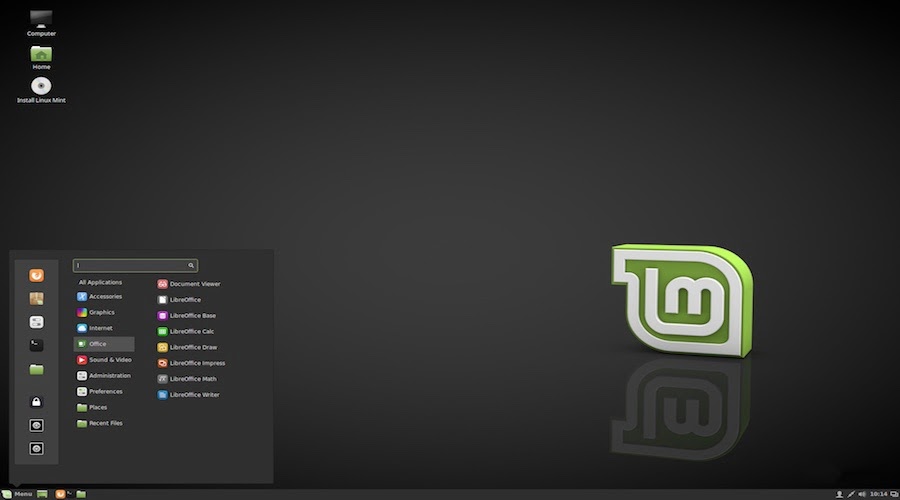 You can download the latest edition of Linux Mint 18 based on Cinnamon and Mate via following link,

I hope you liked this article on Linux Mint 18, Please Subscribe to us  to us and for more instant updates on How to Tech Guides on Android, iOS, Windows, Mac and Linux  Connect with us via Facebook,  Google+ and Twitter.