Are you using Google chrome on your android device? If yes, then you will be glad to know that the latest version of Chrome for android adds in a new feature to reduce your internet data usage.

One of the most common complaints of android users is usually related to the data consumed by their android devices and the newly introduced data saving feature onchrome for android specifically addresses this problem while browsing the internet.

Using this feature, Chrome will be able to load web pages much faster and at the same time it will also be able to reduce the overall data usage. By default this feature won’t be turned on and If you want to turn on this feature, here’s how you can do so.

Contents hide
How to Reduce Data Usage on Chrome for Android
What's Your Reaction?

How to Reduce Data Usage on Chrome for Android 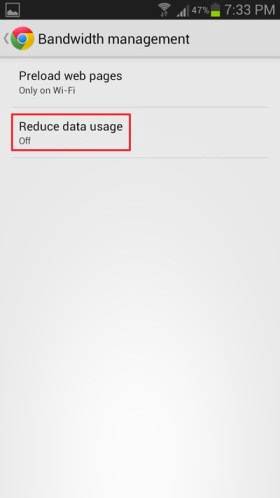 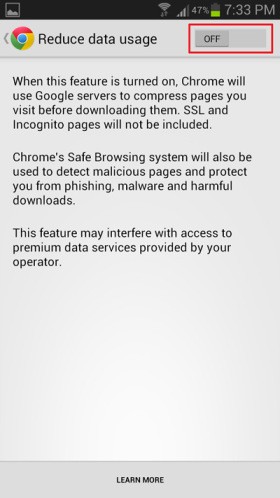 That’s it, now all the websites that you browse using chrome will be compressed by Google’s server. Additionally you can also view the amount of data compressed by this feature. To do so, you will need to go back to the bandwidth management settings and tap on Reduce data usage again. 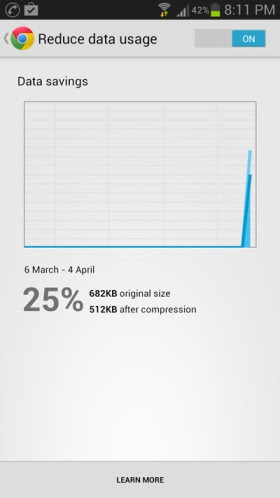 Overall the new bandwidth management feature is definitely a boon for people who primarily use mobile internet connections to browse the internet.