Remix OS is still under major development process. Jide is working with Android-x86 founder Chih-Wei Huang to make Remix OS as the first fully functional desktop OS. Remix OS is the best Android OS for PC till date and so it gained popularity in a very less time. One of the Senior member of XDA Developers, [email protected], released a Hacked Edition of Remix OS which comes pre-rooted, and installed with Busybox, Gapps, init.d and much more. So it’s a kind request to all, if you can spare a little time appreciating him on XDA. He added some extra functionality to the existing Remix OS and released it. You can install it on 32-bit and 64-bit Systems and separate ISO are available for installation. Features which are added are listed below, 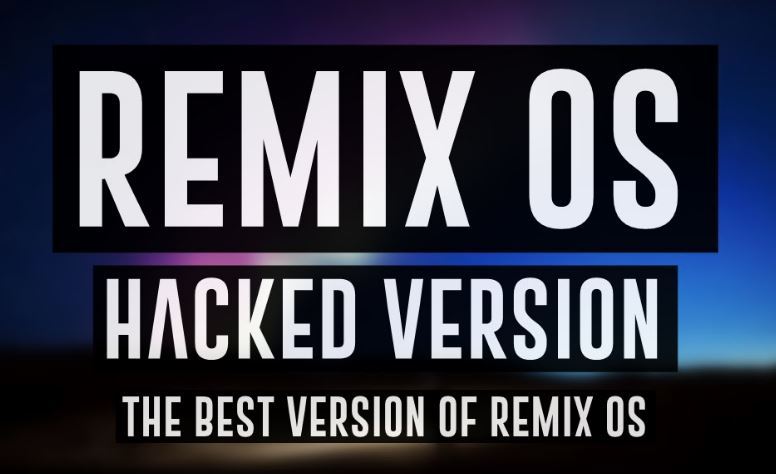 Also Read: How to Dual boot Phoenix OS with Windows

Step 1. First Download the Remix OS installation Files according to your System

Must Read: How to Install Android 6.0 Marshmallow on A External Hard Disk Drive

Step 2. Open the Remix OS Installation Tool and you’ll see it has two fields, in one field you are supposed to add the path of the ISO File of Remix OS on your computer system and second, select the Hard disk partition on which this tool will install the OS. 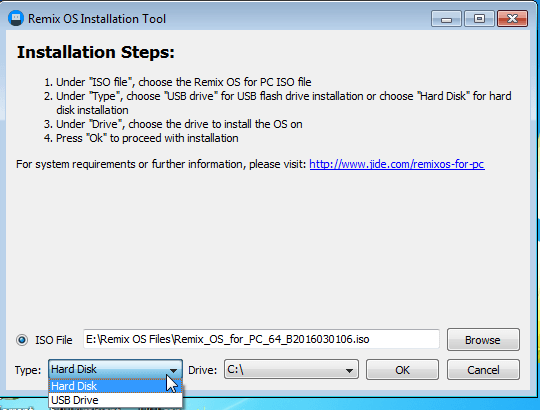 Step 3. Once done, The Remix OS installation tool will begin copying files & writing the Bootloader to the Hard Drive. 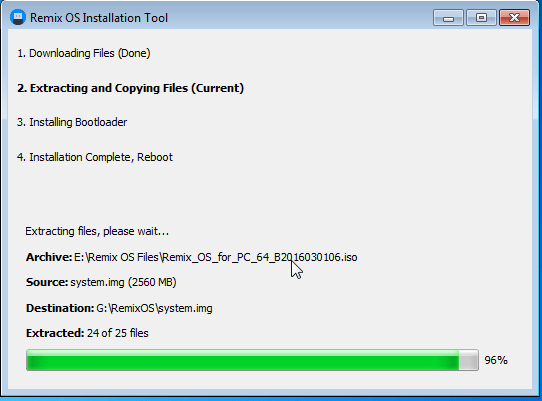 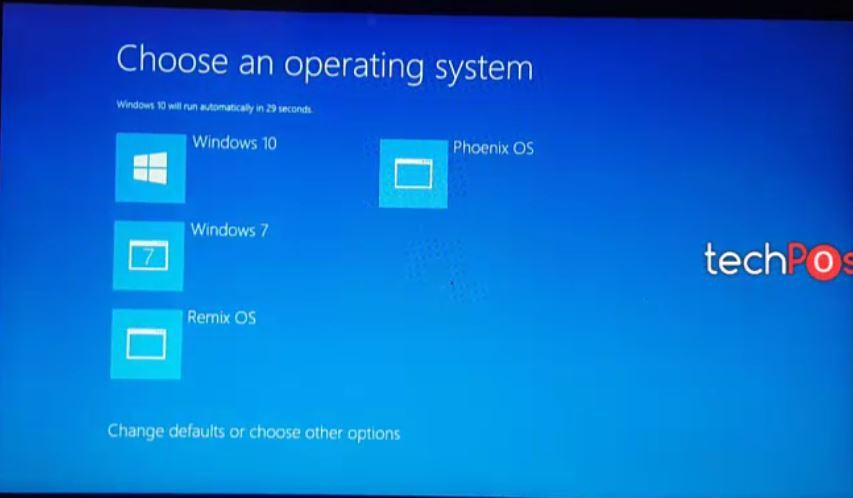 Recommended for You: How to Increase RAM on Your Android Phone (Upto 4GB)

Remix OS doesn’t come with Google Play Store pre-installed, so if you want to use Google Play store on Remix OS, please see this guide.

We hope that the next version brings support for Xposed Framework. Please Subscribe to us to us for updates on Remix OS and Android-x86 development. For more instant updates on How to Tech Guides on Android, iOS, Windows, Mac, and Linux  Connect with us via Facebook,  Google+ and Twitter.